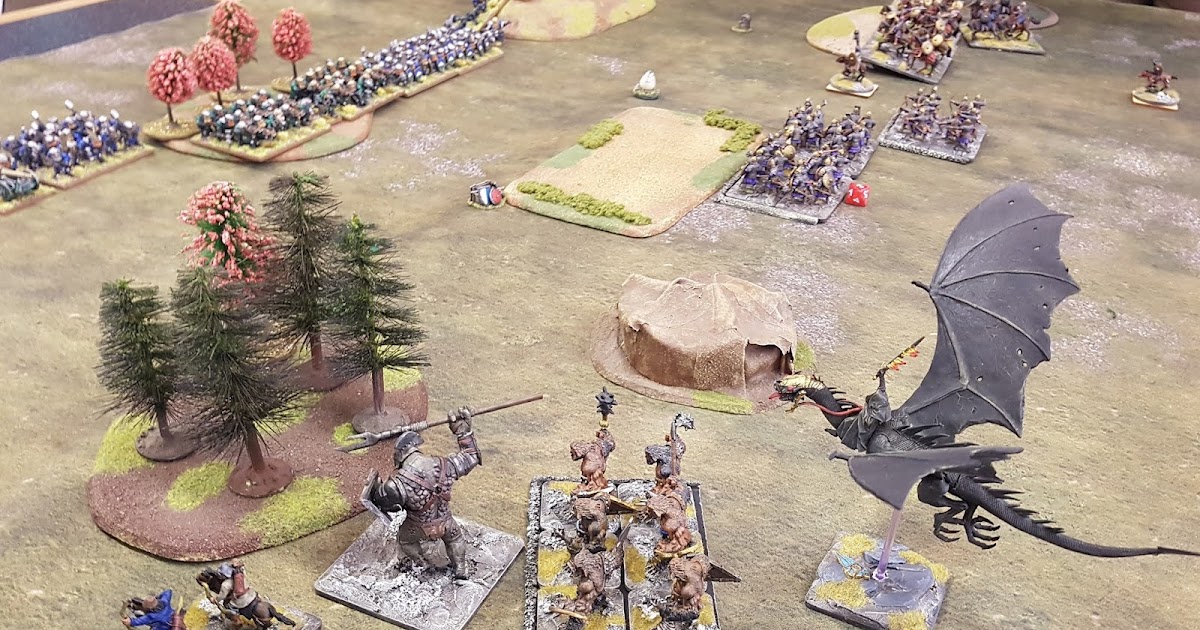 Craig C was visiting Christchurch today, so we met up at the local wargames club for a Kings of War Game, his Easterling flavoured Kingdom's... 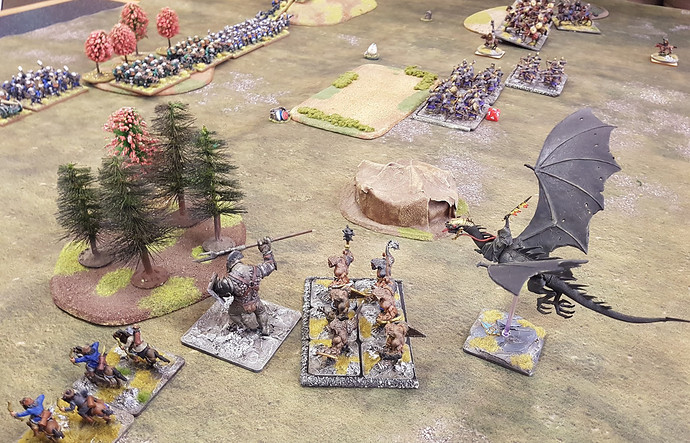 Thanks for the BatRep, enjoyed reading it. Armies looking great as well.
Keep it up

Love the Easterlings as KOM, time was I really wanted to do a Haradrim army for WHFB, tho I toyed with doing Easterlings instead as that line was getting more fleshed out at the time. Anyhoo.

I suppose the Dwarfs and the report were pretty great too

Yes the LOTR style has a nice look to them! Thanks!

@Boss-Salvage. Cheers. The Reaper Bones bugbears don’t quite fit the theme but felt i needed a bit more punch. I’ve some GW trolls that eventually will replace them. My Easterlings are a mix of ranges that fit my vision of Midddle Earth rather than the GW one.

Firefore Medieval Russians for the infantry
Gripping Beast Huns for the mounted scouts
GB plastic Goth Cav for the knights (using fireforge medieval Russian heads to tie them in with the infantry)
Some of the Cav are also GW rohan with differnt sheilds and darker tones.
GW Fell beast General.
GW Wartroll for the giant
Repaer bones bugbears for the ogres.

My version of the battle report
can be found here. 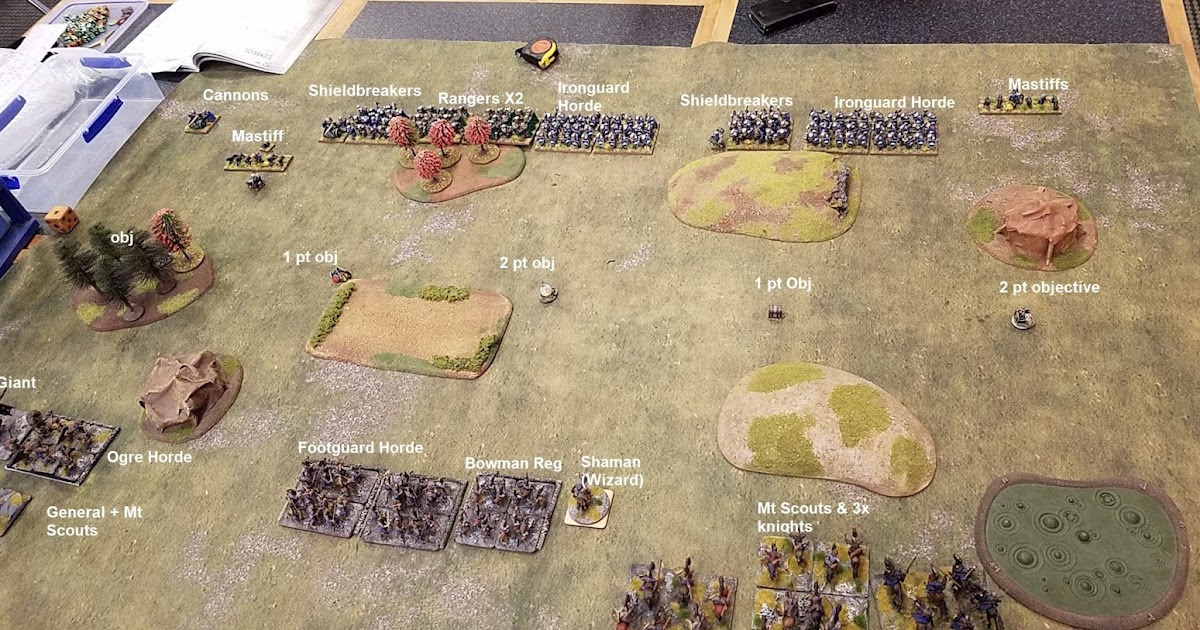 I had training in Christchurch today for work so arranged to pop up on Sunday for a game of KoW vs Mark. I've been in contact with Mark a b...