This could shape up to be a very nice game. 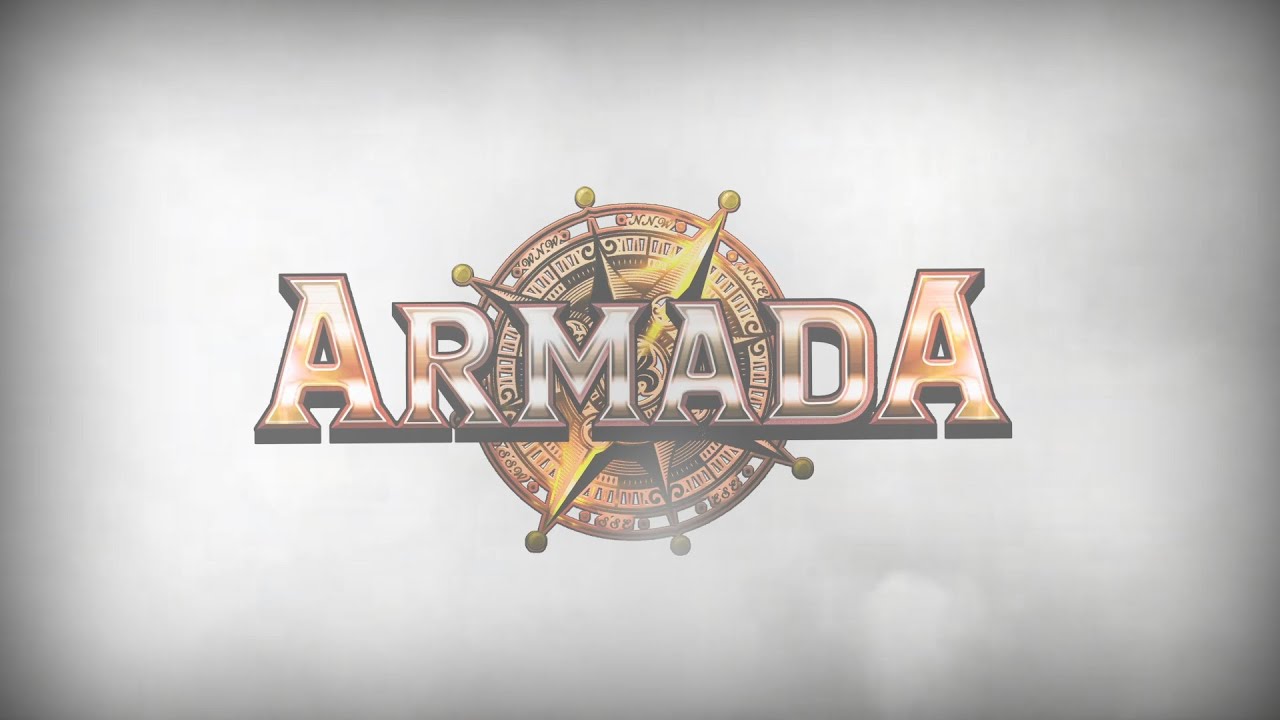 A few sly nods to GW’s Dreadfleet and SG’s Uncharted Seas.
Not a fan of the Dwarf models shown, hopefully they get some better ones shown soon.

I just found that more information on the game is available at the Mantic blog: part 1, part 2

I think paint job on them is not very flattering, Basilean and orc ships are much better painted.

The issue isn’t there with the larger Dwarf vehicle either. I think its due to how the two smaller ones look where the upward moving surface touches the downward moving one, but there is no rim or anything. They just… stop when they touch eachother?

I love the look of everything else, especially the Orks.

First I need to move homes, before getting new stuff…
and paint that 2nd horde of basilean space marines. After that, maybe. Also depends if it gets on in my gaming group.

From what I understand the gameplay is based on a preexisting ship v ship system, with some tweaks.

The ships, in resin, are pretty large for the type of game - and mantic resin stuff is usually very nice - so I’ve no problem with what has been shown so far.

The two dwarf ships are the smallest ones, those shown for orc & basilea the larger

Given my first comment, plus the fact that in game all the ships are on bases, you could probably fine stuff to kitbash/work as proxies.

It’s released in my birthday week so I’ve ordered it (plus I need a slight break before doing KoW army 9!)

Yes, it’s based on Black Seas by warlord games with some tweaks by Matt Gilbert

There are already some nice previews of the ships by BlackJack Legacy on youtube for the Basileans and Dwarfs: 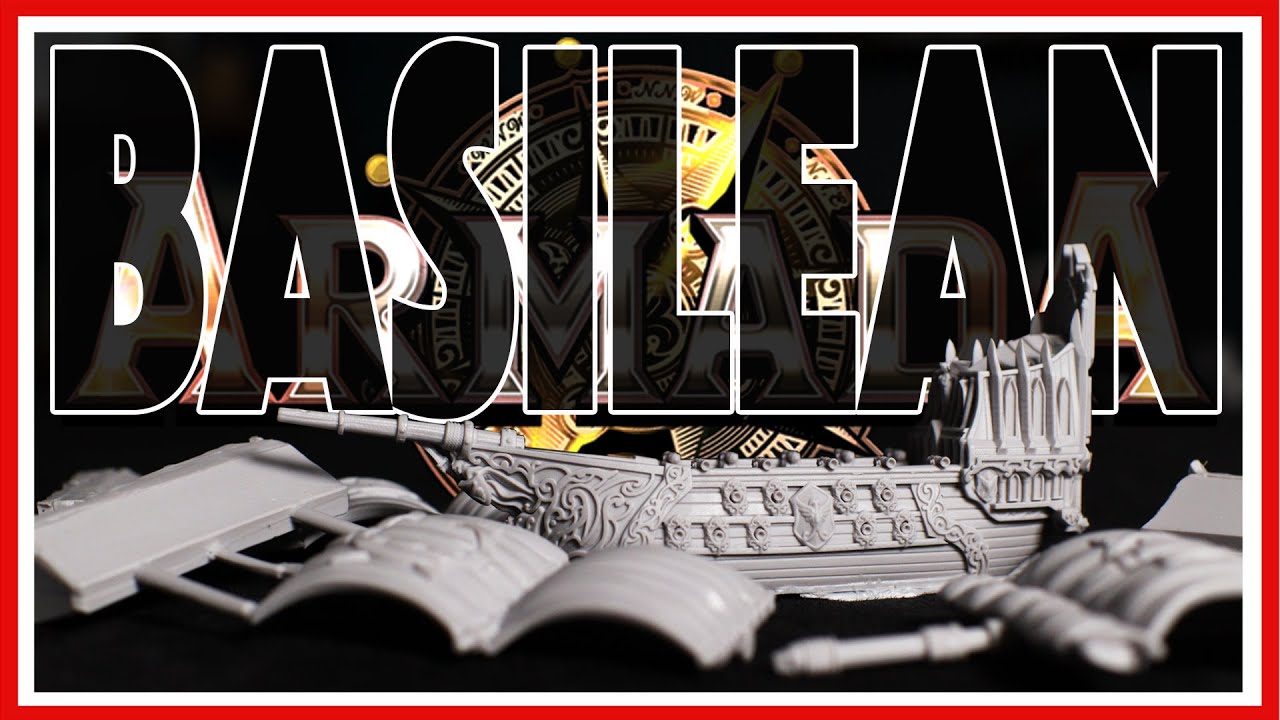 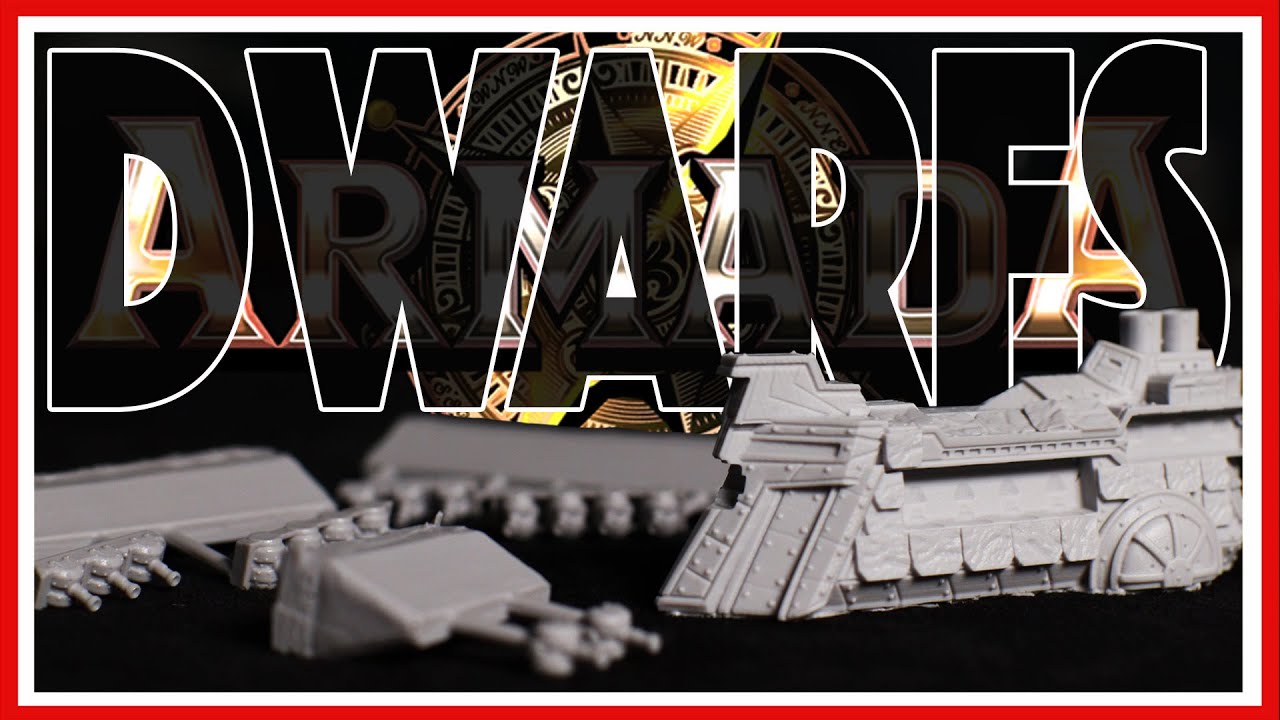