Banshee Wail Cause Break Away?

Good question! Luckily, this is covered in the FAQ.

8.5
Q: Does the Banshee’s WAIL ability affect models that are Engaged? If yes, what happens? What if the
affected enemy were at the same height as the banshee but close to a drop, would they move and fall? Does
the WAIL affect anything on higher levels?
A: An Engaged model may not use a Walk action. A model that is Engaged, Knocked-down or prevented from
making Walk actions by any other means is not affected by the WAIL. Affected models must move as far as
possible from the Banshee using a Walk action and will use the Dropping Down or Climbing rules if
appropriate. 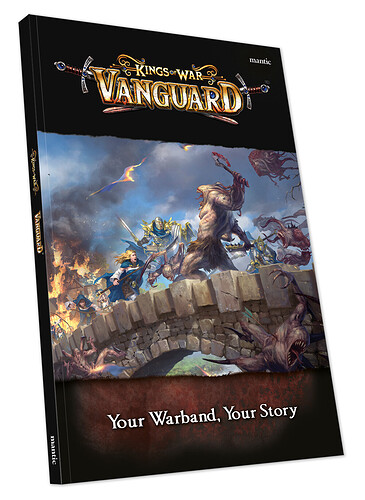 Thank you! I didnt know this was out there lol

Can warband abilities, such as the Nightstalker’s Dread, target engaged models?

Yep. In general, any target restrictions will be explicitly called out (such as “a standing, unengaged model”), or implied by what the thing is trying to do (eg: if an effect lets a model make a melee action, you can’t choose a knocked down model, as knocked down models may only stand up as their action).