Goonhammer, predominantly a 40k website, has been dipping its toe into KoW of late, with most articles aimed at introducing people who know nothing of the game to the mysteries of rank-and-flank fantasy gaming that isn’t set in the Warhammer World. However there’s been a series following a couple Australian gamers’ prep for Clash 2022, and their coverage of the event itself has begun: 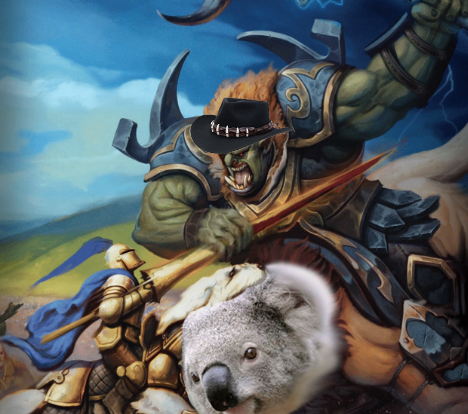 Kings of War Down Under: Clash of Kings 2022 Australia

G’Day Goonhammer readers! This is the first in a series of articles covering the pre-eminent Kings of War tournament in Australia – Clash of Kings 2022. We, Matt “Urr” Trewella and JP “Cytopl…