After making a Roman army to use in KoW Historical, I needed to think of something to represent warriors with double handed weapons, as well as cataphracts . I know looking for historical justification for any army with dragons and big mechanical bulls is a tad daft, but the Dacaians gave me sensible fedoratti.

One day My mate Paul needed an army in a rush for a tournament. He was not well enough to go in the end, but as I’d painted them, admittedly in a rush, they got used as KoM berserkers and were lots of fun. 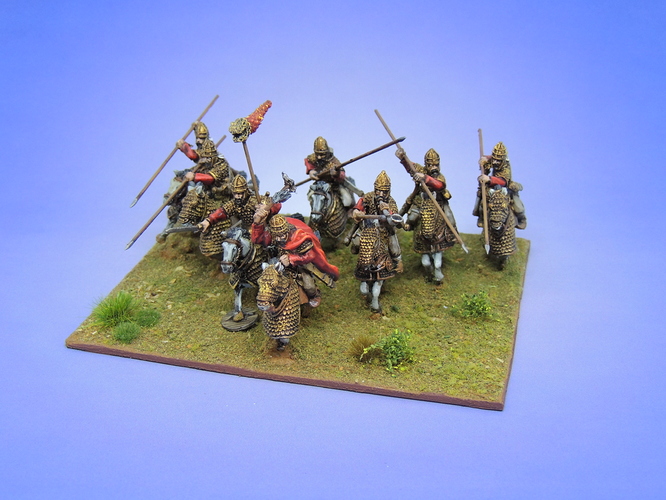 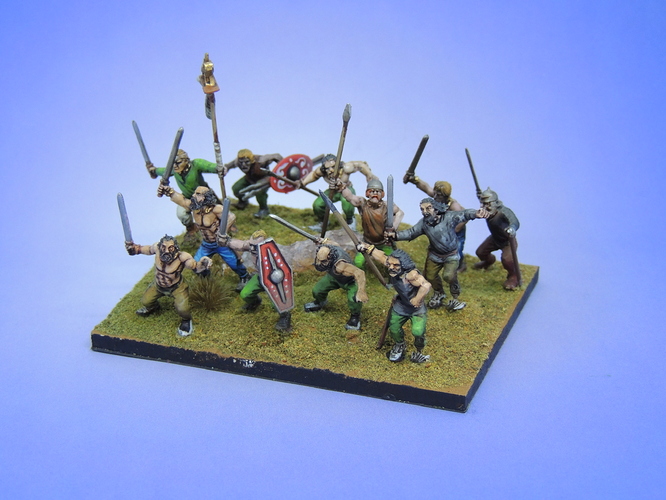 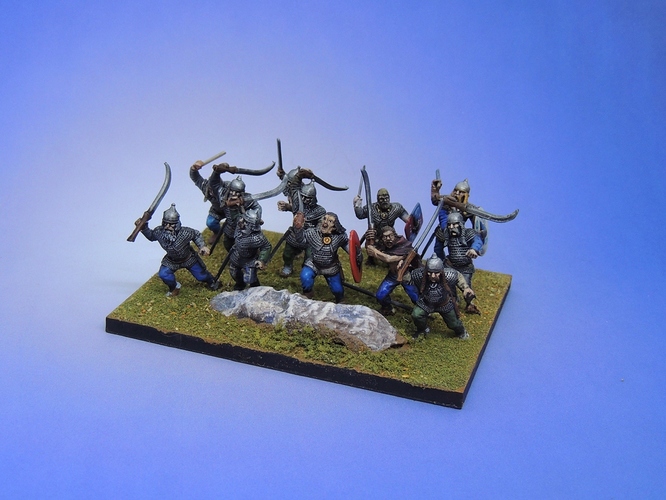 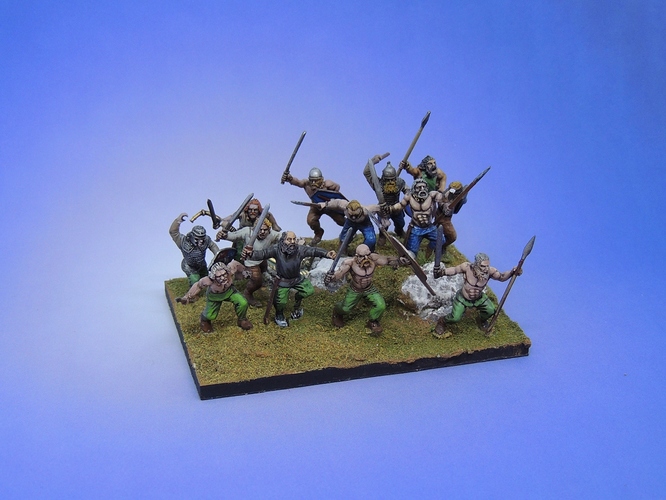 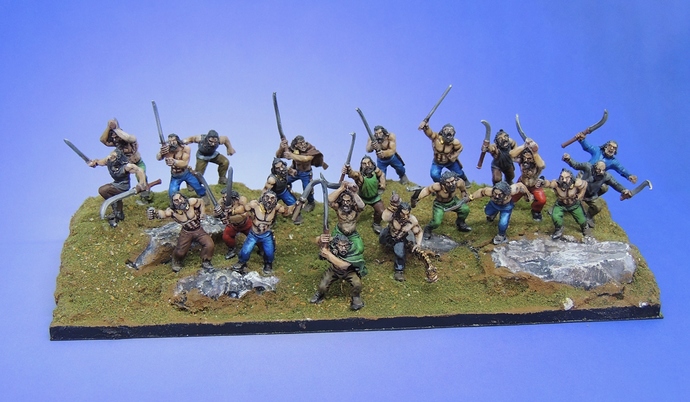 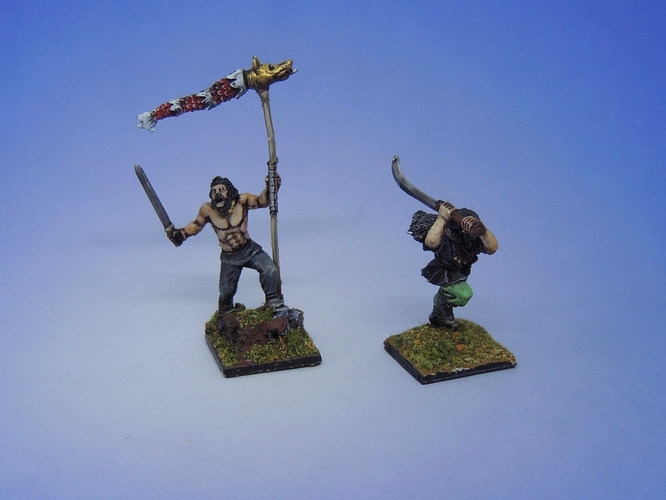