This is one year old, and may have been seen on fanatics but I thought I would post it here, as I was quite proud of it.

At the “another four foot snake GT” in feb 2019 in Stockport, England, players were encouraged to bring their own special monster. The monster could use one of four profiles, based on the organisers of the GT.
I made mine based of Jon Faulkes’ profile “juggernaut jon”. (@jonathan.faulkes)

Made a GIF of the finished Giant 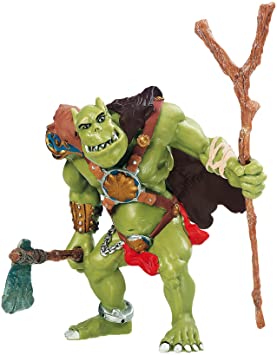 I hacked off large parts of the model with clippers and a small modelling saw.
I put the removed limbs back by drilling brass rod into where the joints would be, and repositioned them to create the sideways taekwondo kick called “yeop chagi”. The head got replaced with the Mantic Giant head.
The hardest part in the beginning was balancing the model so it would not fall over. 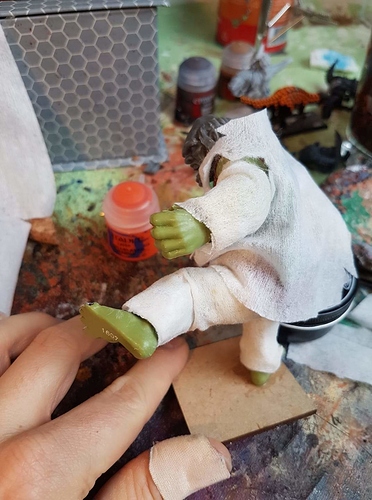 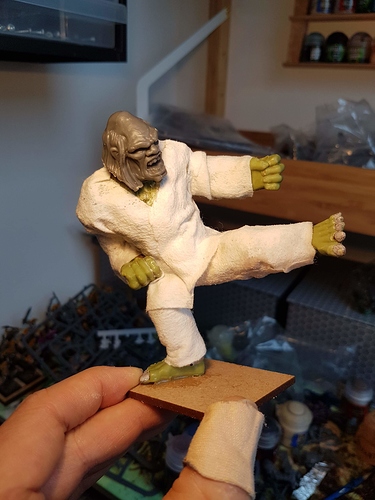 There were some gaps or cracks in the cloth so used milliput to fill those. 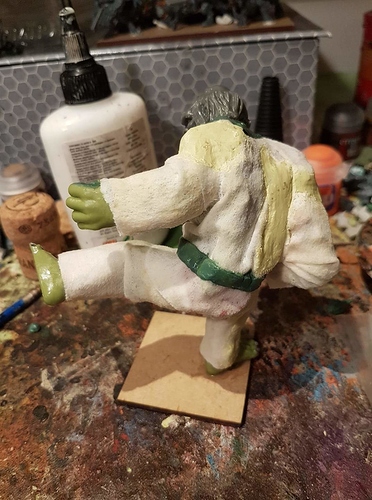 Made a belt and collar with green stuff 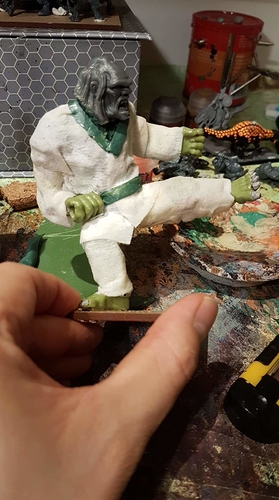 Painted, with the correct colour belt which Jon had at that time 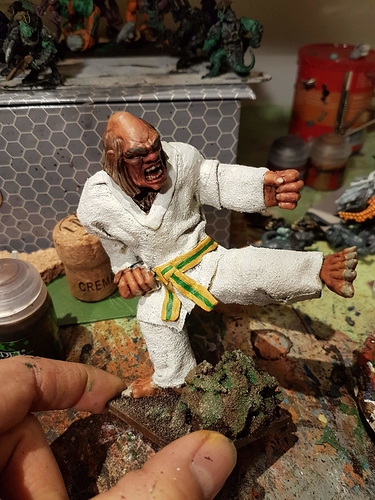 Sculpted the underside of the foot, which was just flat. 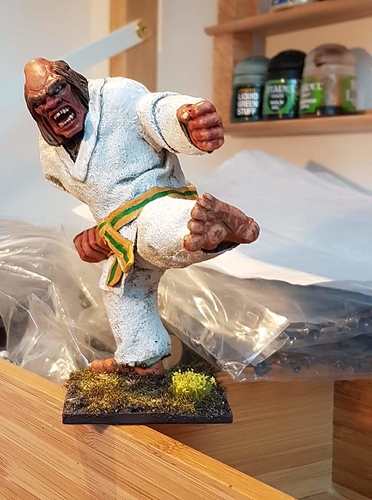 In action at the tournament! 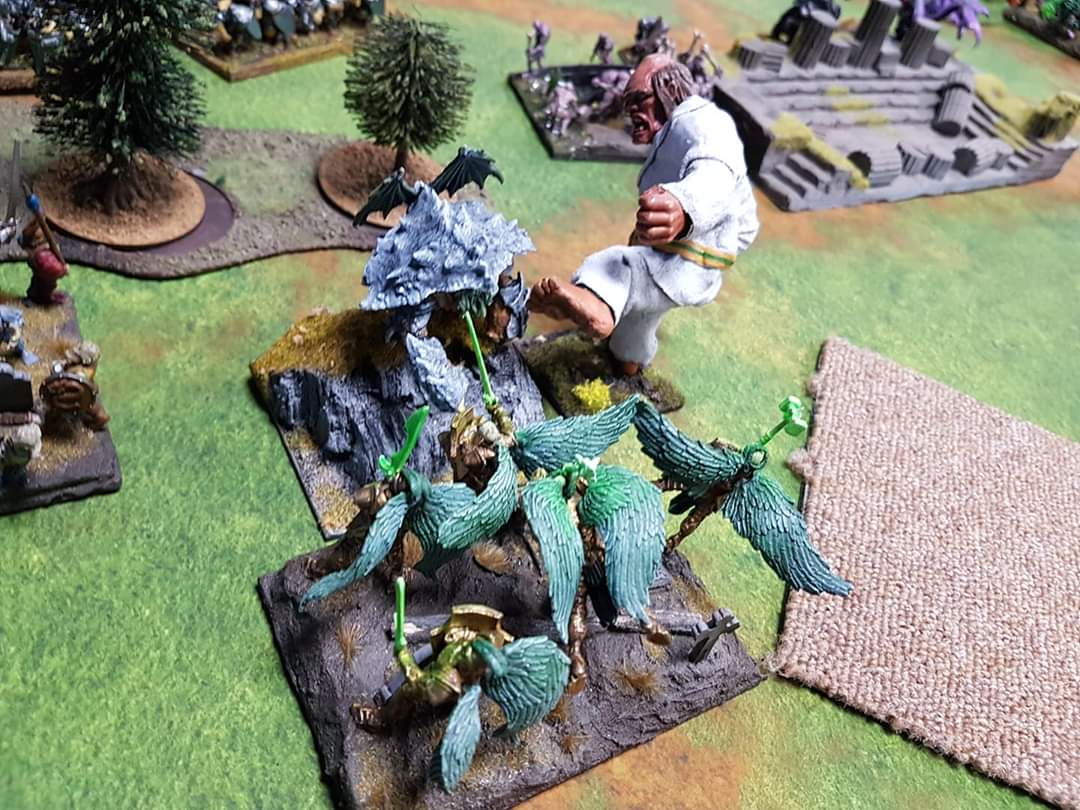 After the tournament I gifted it to Jon Faulkes instead of bringing it back home .

I saw this at the tournament. Great idea and brilliant execution. 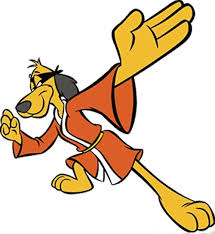