Yesterday we had a great campaign game of Armada, fighting the Storm is Brewing scenario, with the Twilight Kin sweeping around the rain squalls to board and capture one of my main ships and sink some chaff. Despite at one point having my opponent’s ENTIRE FLEET on fire he managed to eke out a victory as I inflicted huge amounts of damage, but it was spread fairly evenly and he maneuvered well, keeping his damaged ships safe. 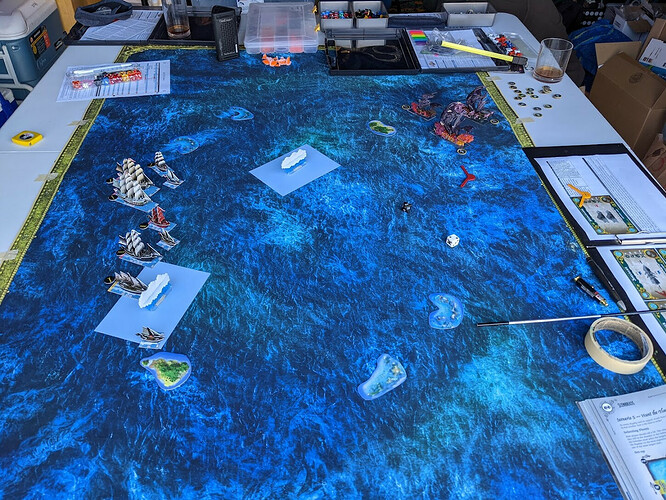 But that’s not the point of this post. The point is how much fun sometimes the hobby around the hobby can be. I present the Bitter Broadside! 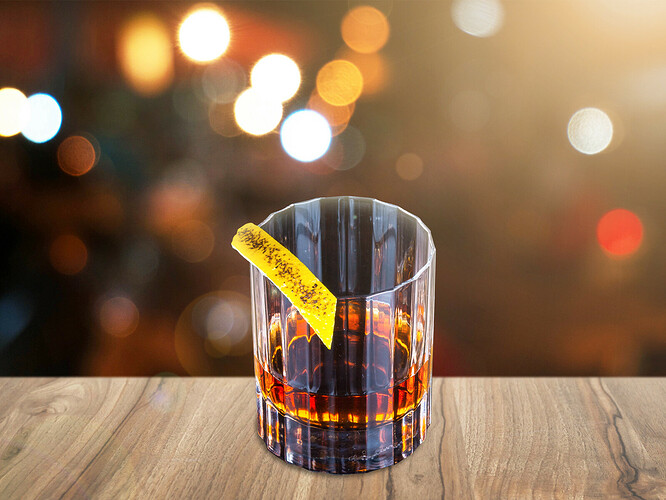 A mild spin on the Sazerac Twist, I went with:

But here’s what really makes it a Broadside: Busting out the butane touch and setting lapsang souchong tea on fire and capturing the smoke in the cocktail glass. Delicious! 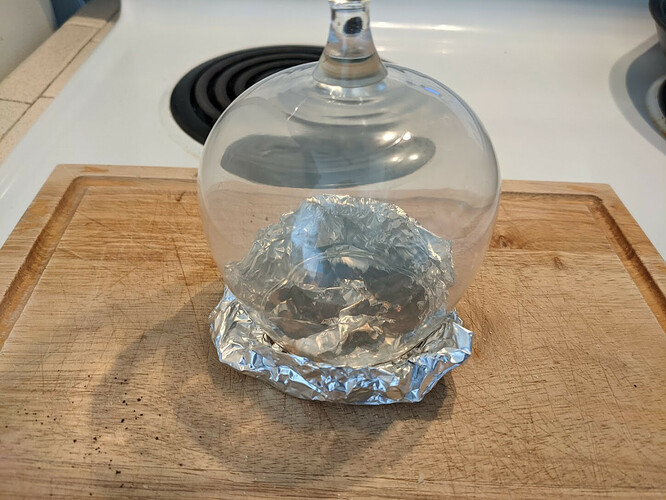 Because nothing says “naval battle” like the smell of rum and smoke!

Also a big shoutout to Tabletop Audio - the various swashbuckling, sailing, and storming soundscapes added a lot to our game. I’m definitely going to add “atmosphere-building” to list of hobbies around the game itself. 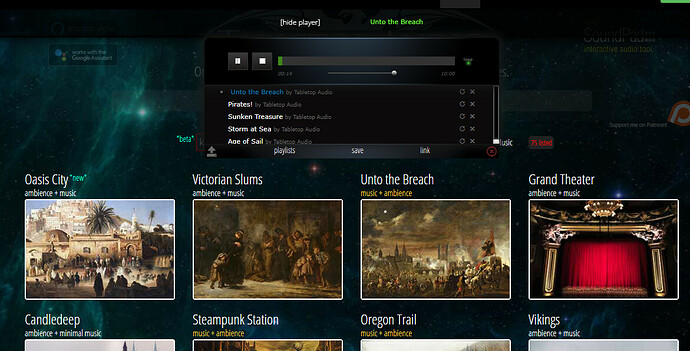 Got a fancy Armada-themed drink to share? Let me know, I’m always looking for inspiration!

Cannonfire and a bottle o’ RUM!!! I like it!

Ha, that’s fun. I’m not a drinker but I can definitely try a sea shanty or two in my next game.

I’d have been easily distracted by the cocktails.

Looks pretty classy, there’s scope for a game of Armada smashed on cheap rum, I reckon.

We’ve gone that route, too. I also have an interesting bottle of seaweed gin that I’d like to try something with. Lots of thematic imbibing opportunities, really!

Are weevils still a thing? I guess they must be found in nature somewhere.

The seaweed gin sounds good - though I’m not sure what garnish you’d use?

Are weevils still a thing?

LOL, weevil-ridden tack is a bit more hardcore reenactment than I want!