Guardians of the Ravenwood (Sylvan Kin)

Greetings, mortals and creatures of the dark!

During these troubling times, with the Nexus erupting into reality (and some other issues), many places have been put into lockdown. And so it is with my local area. Several of us have been preparing for a post-lockdown Halpi’s Rift campaign, and you may have seen the efforts of Vince and Andre - the “good” Undead and Northern Alliance are represented, and I believe the local Ogres and Goblins are also making their way to the battlefields…

At first I figured I’d just bring my Undead (pictures/log to follow) but they are mostly finished. My Sylvan Kin had been a hobby goal I never got around for a while, so they were a perfect choice for the campaign.

For now, as I ponder the finalised fluff of my army, here’s the first painted 1k points of Sylvan Kin.

My Archmage and General: 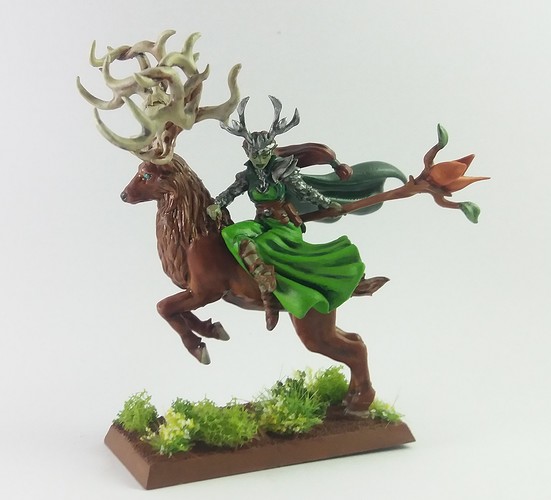 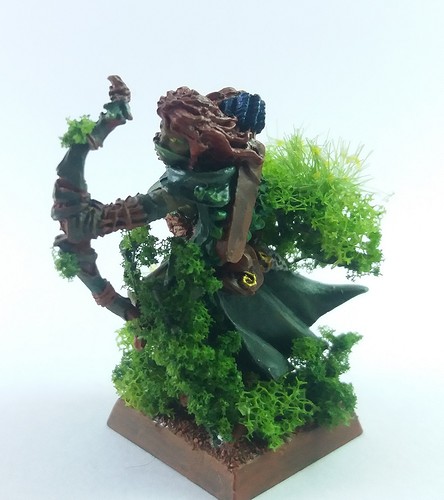 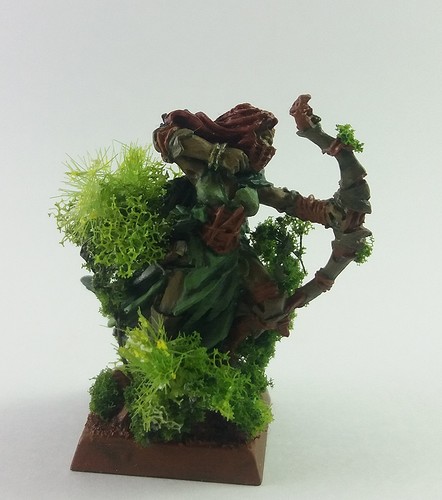 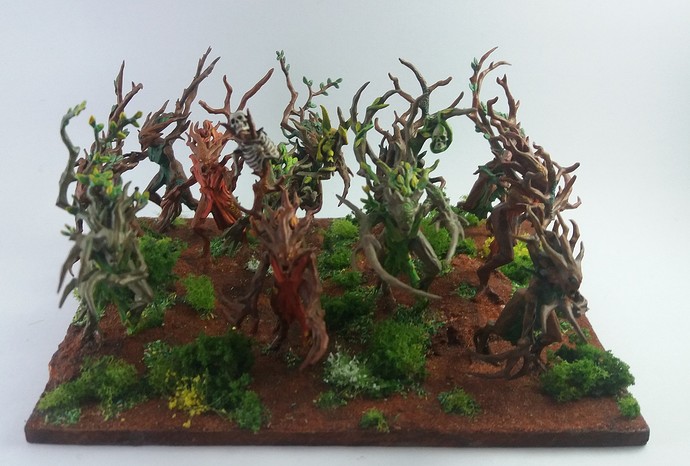 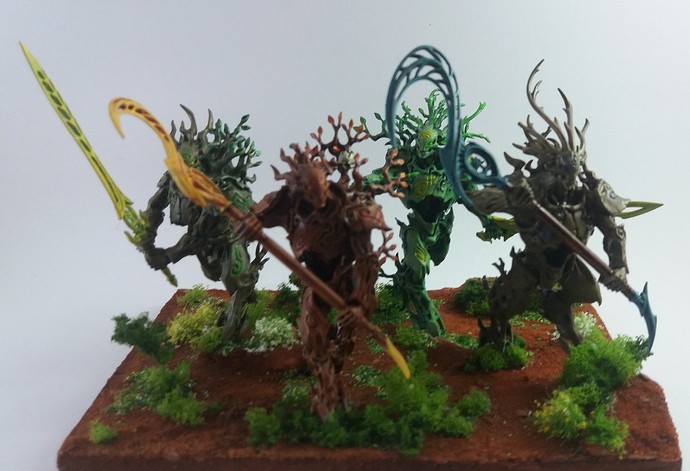 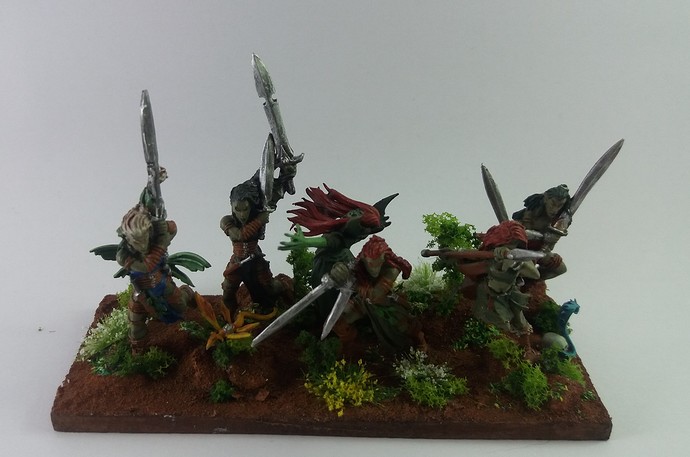 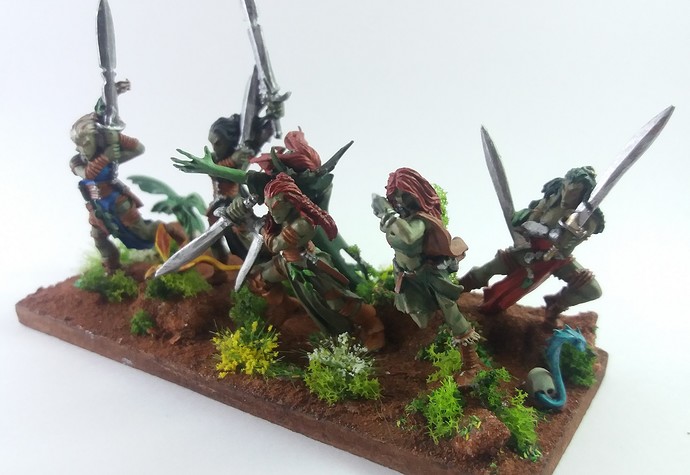 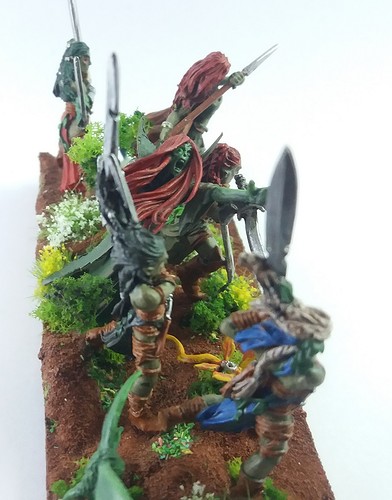 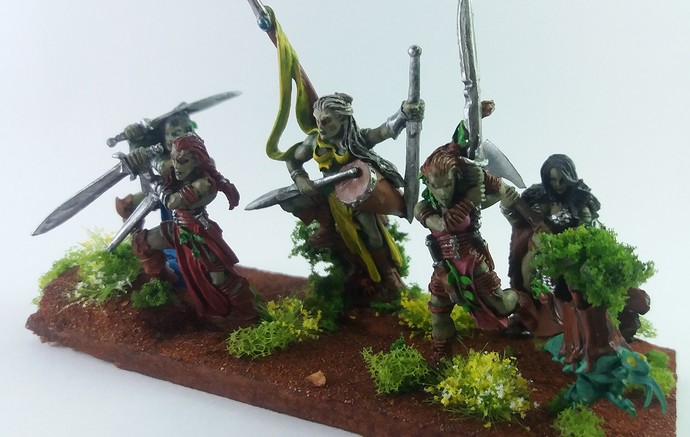 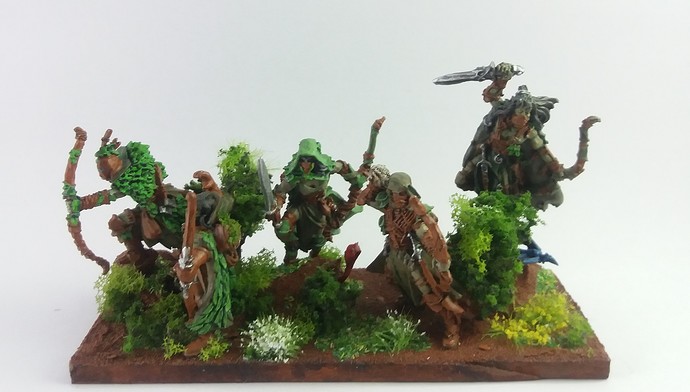 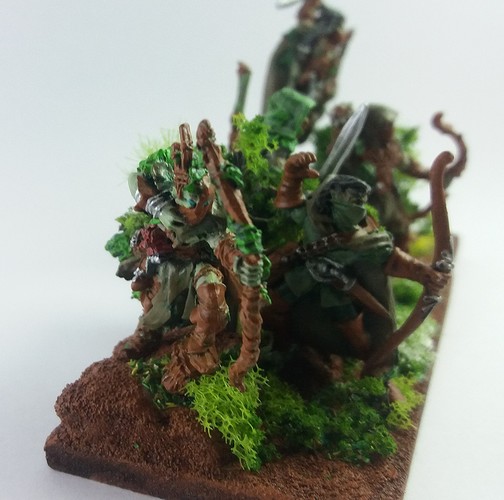 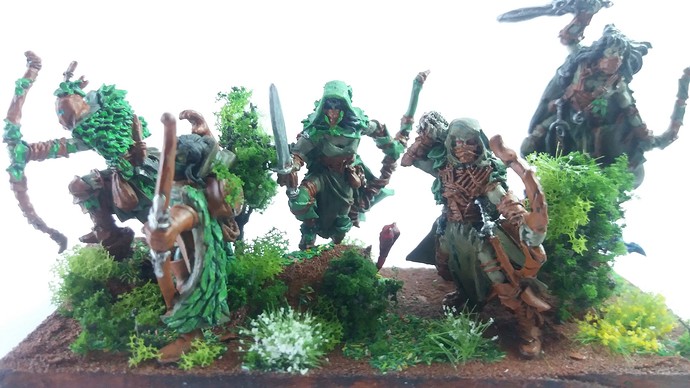 Lists, fluff, and expansions beyond 1k points to follow.

(photography is still tricky, but I have a lightbox now, so it should be improving… theoretically!)

3 so far, a regiment a horde and the full 1k painted and based. The fluff for the army and heroes is still incoming for another 2!

And soon, the next 1k points!

Great army, theme and miniatures are a really awesome take on the Sylvan Kin.
Keep up the good work

There’s bound to be a conversion somewhere around there for another point. The army list for one more is an easy one too.

While you are correct, I had a think and the Forest Shamblers do contain a bit of a kitbash, I won’t claim the point for that, but I will for this one. 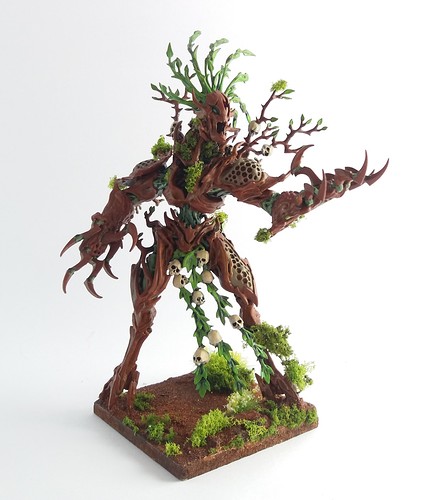 GrandBlessing1104×1288 278 KB
Introducing the Grand Blessing of Spring, Tree Herder and probably for a while, Wiltfather stand-in until I build more Tree Herders. I have the bits, just wanted to get this one done first.

So far, just the Archmage and Guardians to go…

Today is the day! The Guardians of the Ravenwood begin to go to war.

As the power of the Nexus erupts beneath the Halpi Mountains, many powers in the world rise to answer. Deep within the glades of the Ravenwood, an unproven Archmage has a vision - not of the future, but of the present. The Nexus, a confluence of magic and fate, a source of power and a trap for fools. She sees the Waydancer, and knows she has to prepare for her arrival.

Archmage Yzetta of the Ravenwood brings her matter before the Guardians and council. They deliberate, the elders weigh in, and eventually they agree to marshal the hosts. The well-trained ranks of the Forest Guard, the Wild Rider Host, even the great Wyrm will be awoken. But it will take time, and so Yzetta calls for her steed and rides ahead, to assess, to learn, to prepare the way.

Such news carries fast through the woods, borne on fairy wings and the voices of sprites, and soon she is joined by the eager Boskwraith troupes, singing songs of travel and war. The trees themselves march with them, steadily increasing in number as they are drawn to their purpose.

At the borders of the Ravenwood, the mage and her growing force meet the Master Hunter Evora Naav and her scouts, who find them as they camp and offer their services - the Nexus has not escaped their notice, and they bring the Archmage news of the forces marching nearby. And so it begins.

I will be keeping track of each units individual accomplishments over the campaign, and hopefully build up their legend. Or it’ll just be cool. With the General for the campaign getting free inspiring, the Archmage seems a natural choice, she can still get a Boomstick or Staff of the Forsaken later on… and hopefully she herself will earn an epiteth.

I plan to have this army up to the 3k needed for the final battles of Halpi’s Rift by the time we get there, and it should be doable. The bigger monsters and the like are mostly painted, so updates on the first game and more miniatures are soon to follow! On the desk now are Kindred Archers, the friendly local militia…

Having now played 3 games with my Sylvan Kin, I need to figure out where to proceed from here. Several of the units I have built seem to be underperforming hard compared to their counterparts, and archery in general seems incredibly weak. This is known, but I had hoped the Sylvan Kin with their Master Hunters and archery-in-art could’ve at least made an attempt.

Needs more Lightning Bolt, basically, at least that ignores Individual and Stealthy. Can you tell my Master Hunter got sniped by a mage she couldn’t countersnipe? Poor Evora Naav, and especially poor Gladestalkers.