"As if all this wasn’t exciting enough… we’re building up to a massive Kings of War global campaign later this year. After the great success of Edge of the Abyss, which introduced new characters, formations and changed the game map, this year’s global campaign will be even bigger.

The Abyssal Dwarfs have been digging deeper than ever underneath the Halpi Mountains and they’re close to unleashing an ancient magic that can be used by the Forces of Good and Evil for their noble or nefarious agendas. 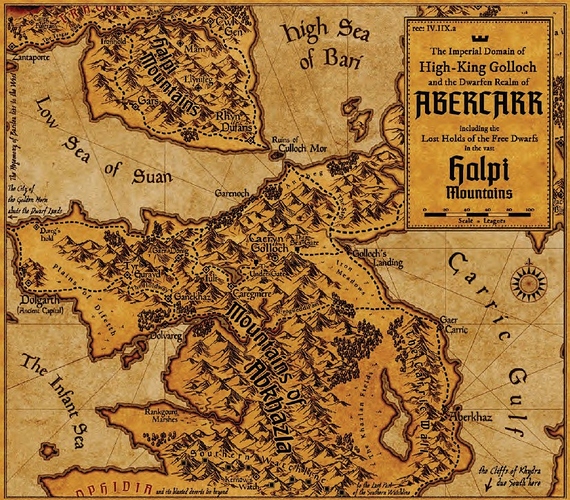 We’ll be officially announcing the date for the global campaign (currently called Halpi’s Rift) in a few months, but now’s the time to get your army started. Once again, the outcome of this campaign will affect the development of Pannithor and the map will change based on YOUR results!

All this is really only the tip of iceberg for our Kings of War releases in 2020. So, make sure you’re signed up to the Mantic newsletter to get the latest developments on everyone’s absolute favourite mass battle game. ABSOLUTE FAVOURITE." 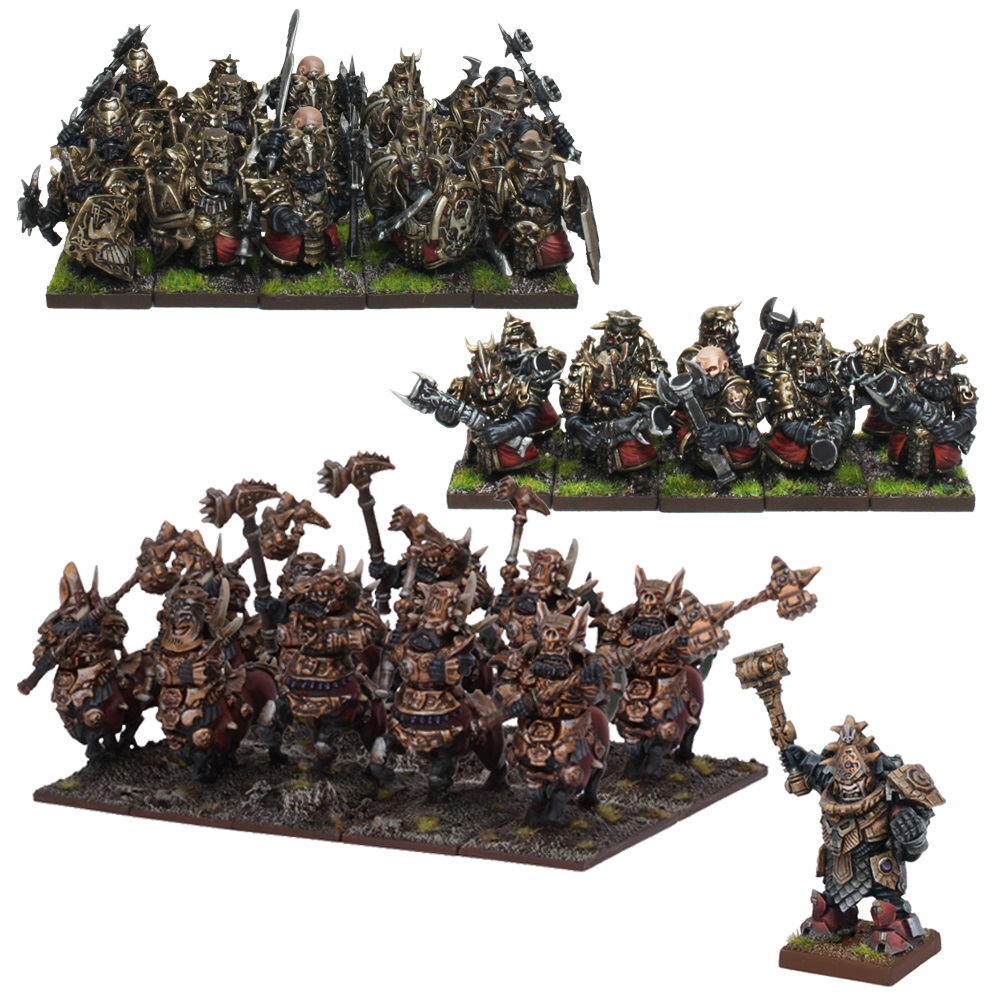 Welcome back to another of our Christmas blogs! After kicking things off with a Cyber...

Sounds good, glad they restrict the campaign to a smaller geographical area. World war type campaigns are very hard to pull off imo, a smaller scope is often better.

What do these campaigns normally entail?

The article mentions new characters, formations and changes to the game map but is referring back to the last campaign.

It is, but I assume we will see similar stuff in future campaigns.

What do these campaigns normally entail?

The article mentions new characters, formations and changes to the game map but is referring back to the last campaign.

i would presume comparable to the Destiny of Kings and Edge of the Abyss global campaigns during 2nd edition. a sourcebook gets released with new scenarios revolving around the meta-plot of the event, as well as any new special characters being introduced (and this time around, new formations)
players play through the campaign, send in their results to Mantic, and Mantic uses the combined results to determine a final outcome and how the setting changes, with those changes effecting the lore in future releases.

that said, i wish that they’d pick meta-plot options that don’t revolve around map changes… we just got these new maps, making them outdated right off seems a little unfair. especially when they just gave us a ton of lore that could be used to develop storylines that don’t involve changing physical features.

Really excited for this! I’m keen to use my abyssal dwarves for this campaign!