Gather all news from the Mantic-Fest Online here. 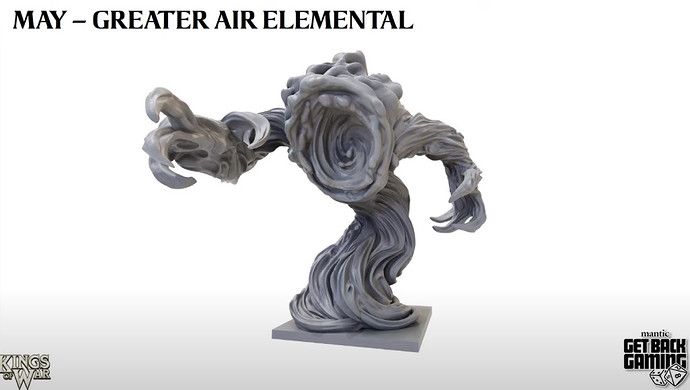 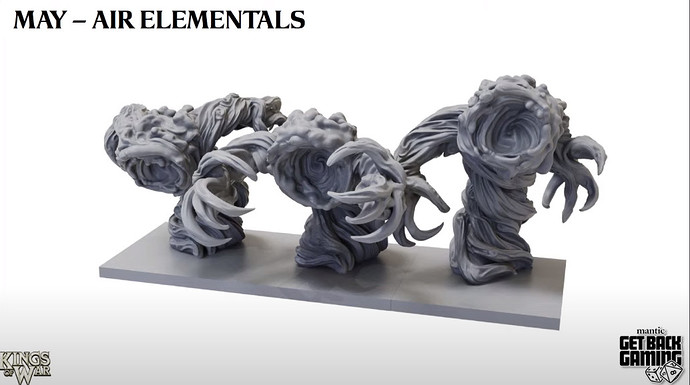 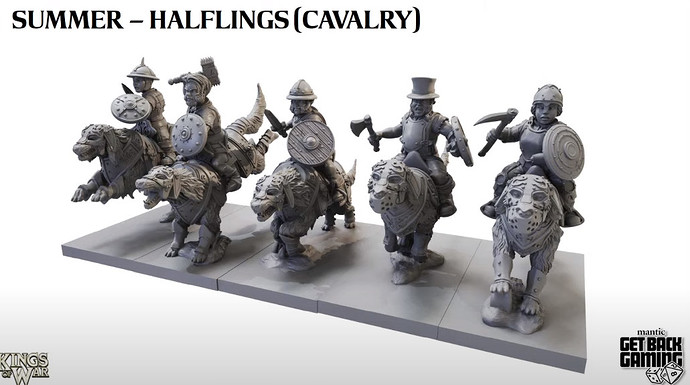 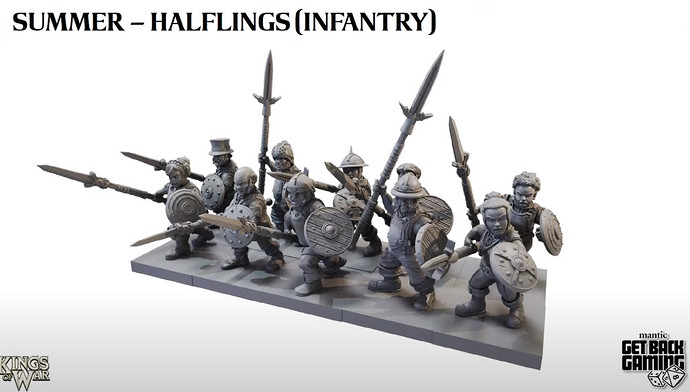 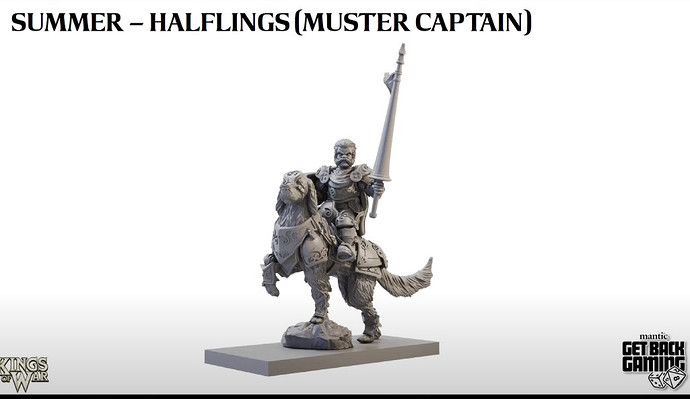 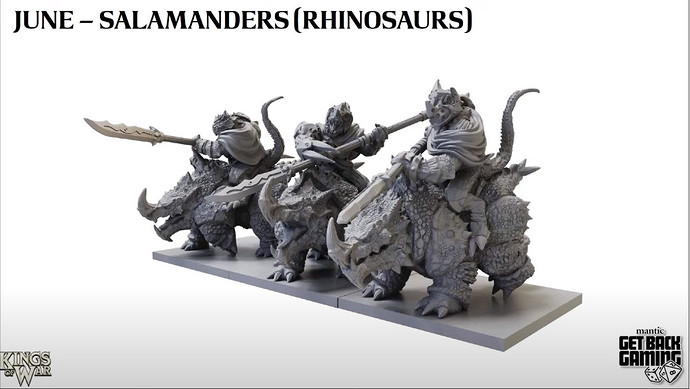 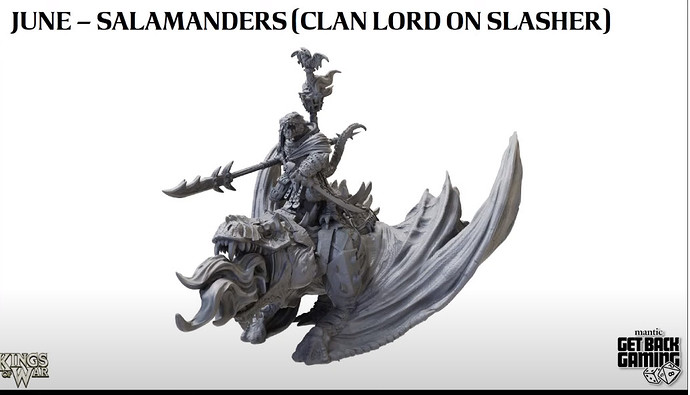 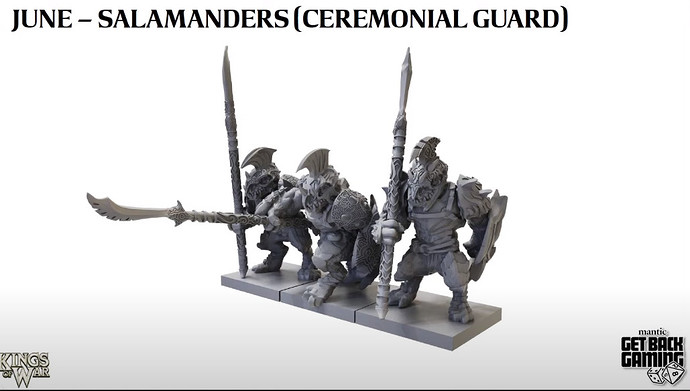 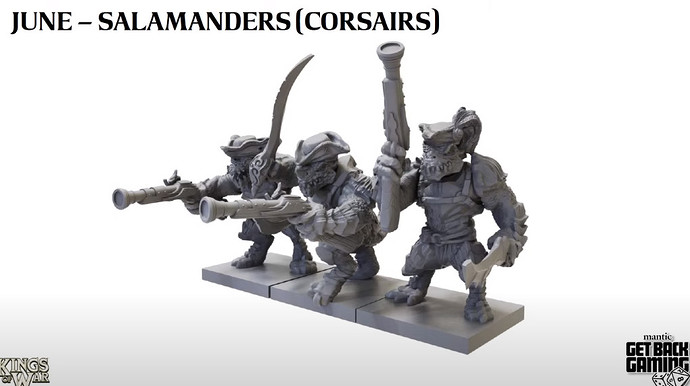 I’m intrigued by this: 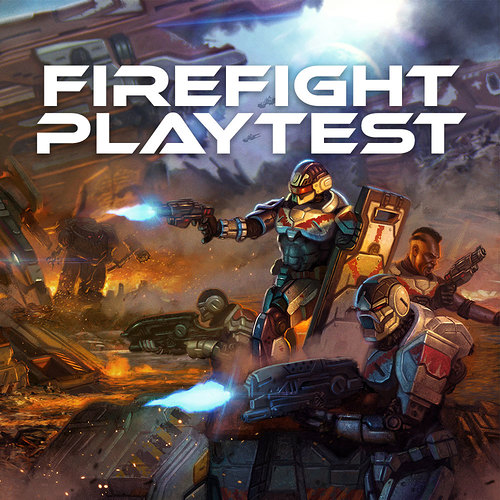 There are exciting times ahead for fans of sci-fi skirmish games because we’re preparing a... 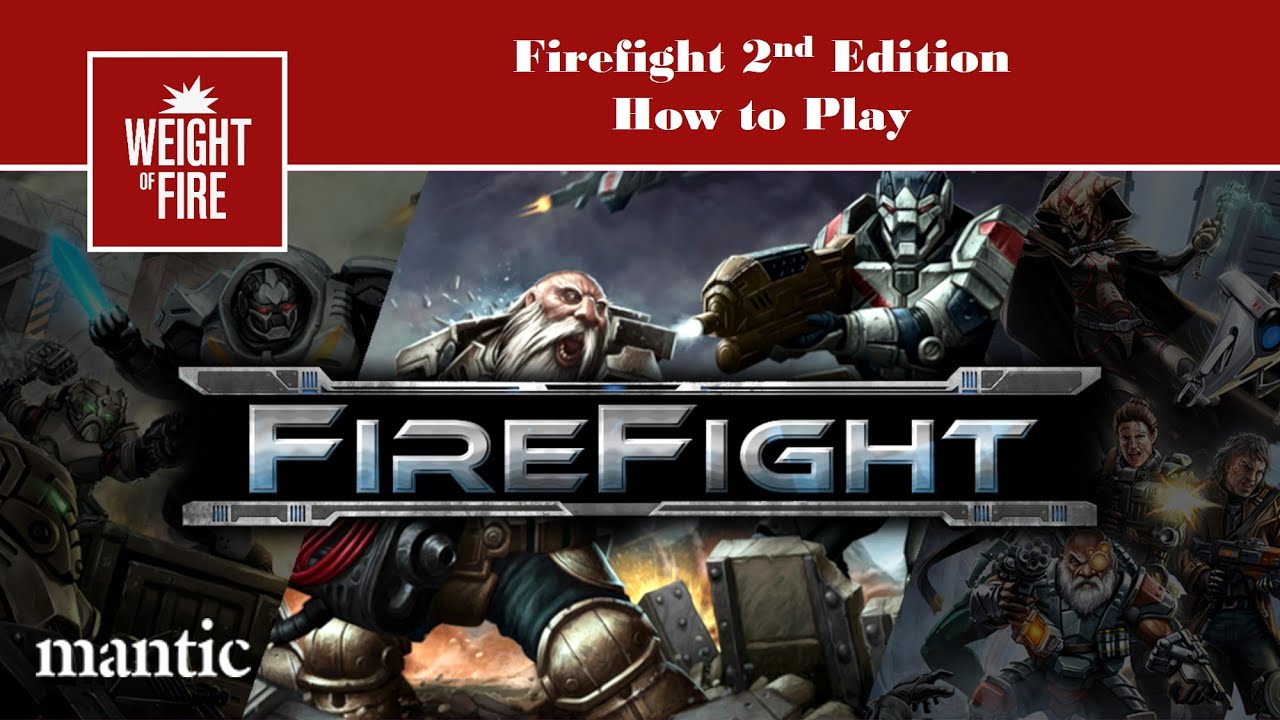 It seems like a good reason to finally buy some vehicles!

WELL THAT’S ME ALL FILLED WITH HYPE! I get Drakons in May. Nuff said…

Those Halflings on what appears to be Irish Wolfhounds look great.

Hm, new edition…I am not sure if I like that now I need new dice for commands and new dice for gaming.
And it is annoying that you have to register to get the beta rules,

So, I know what I’m building in the summer then!

Based on what was said, the halflings are a new standalone Master list, with background detailing their split from the League of Rhordia (although halflings remain in that list).

The infantry/cavalry is going to be a combined kit. The former have quite a Willow vibe to them (if anyone can recall the film

) and good that the slightly comic chef style from League of Infamy isn’t really present.

You don’t have to, you can check out as a guest.
I like that they scale up from Deadzone as I think DZ is by far superior to Warpath. Time will tell, I guess. 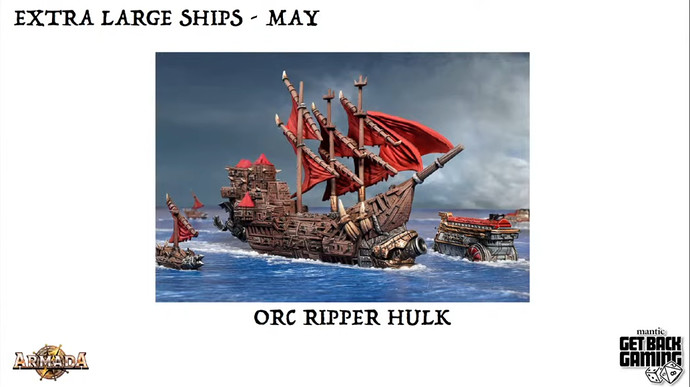 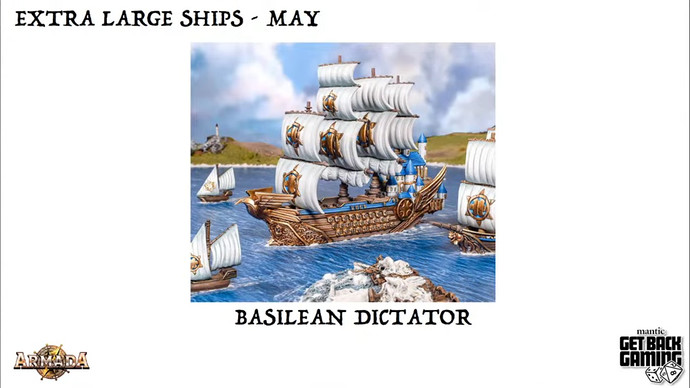 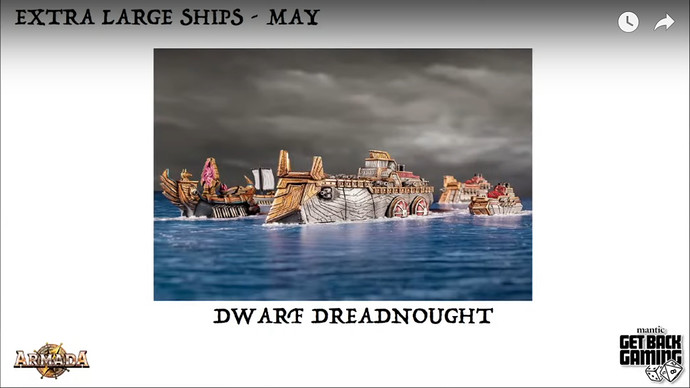 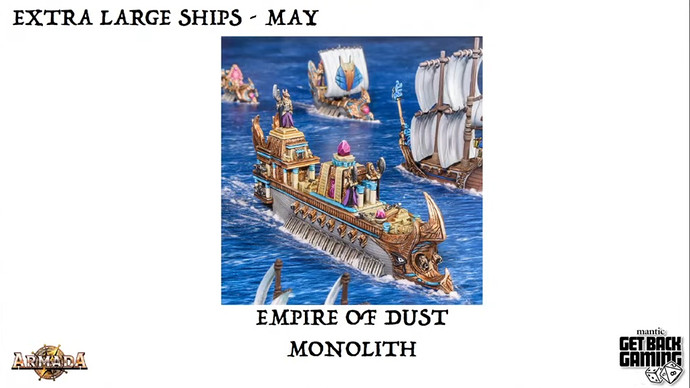 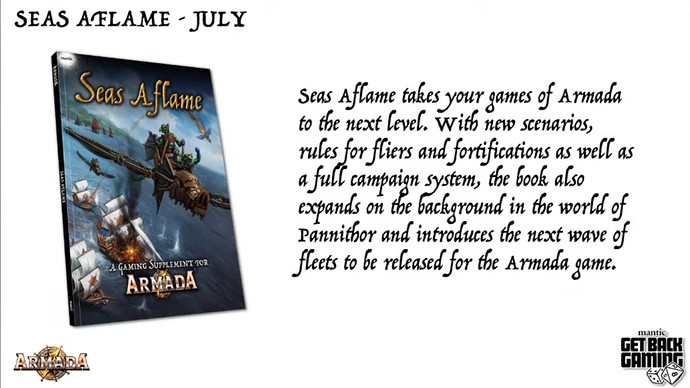 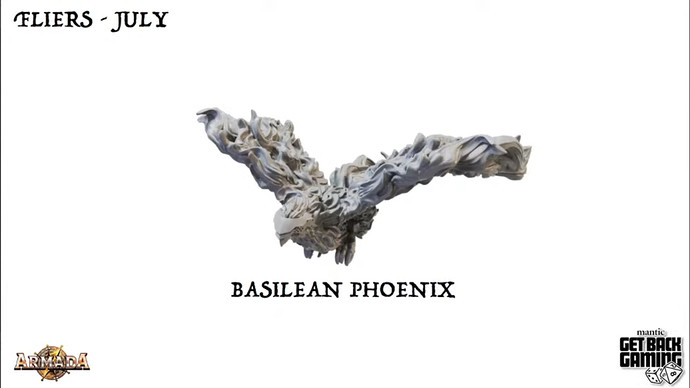 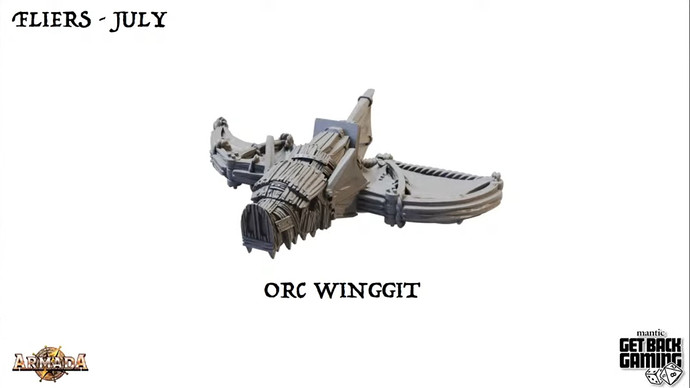 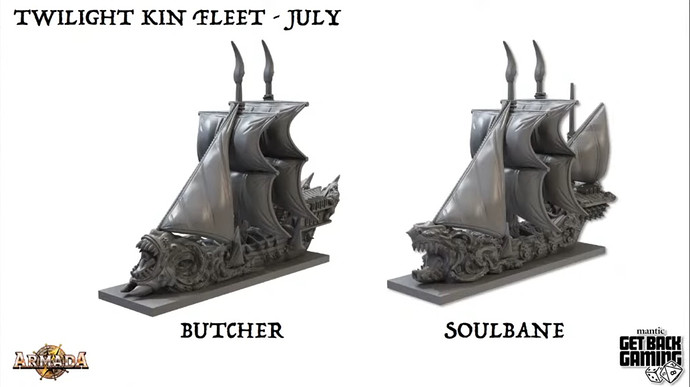 that firefight news makes me that much more interested in figuring out what to proxy my Tau as (and to selling off the excess from my old apocalypse level Tau force to get more gaming funds.)

the halfling minis look neat. though i wonder how they compare size and look wise to the Wargames Atlantic kits, the TTcombat resin figures, and the various metal figures out there like Foundry, and Copplestone

Any one else reminded of Slimer from ghostbusters on the air elementals? They look very Nightstalkerish to me.

Not keen on the halflings. They look more like children and sit awkward on the dogs(?). The commander looks sweet and will be great for diorama bases.

Slamanders look fantastic. Really glad to see they’re getting more love and both previews are overflowing with character. Might end up with an army of those if they flesh out the range more.

well the problem here is that the Warpath Universe is really its own thing but depending on which kind of “Tau” you want to play it is either Asterian, GCPS or Rebs depending if you are more into Suits/Drones, Infantry with tank support or mixed Aliens

but I am really looking forward to play FF

How to do that?

Stargrave (sci fi frost grave) is hitting the shelves soon if it hasn’t already in your area. Rules would fit Tau perfectly if you wanted to use them for that. The rules are all about dudes with guns and hackers. It’s model agnostic so almost anything 28mm humanoid size will fit it.

Sorry to say, but I think Halflings as a mainline faction is a waste of time and resources that could be used for something more interesting.

But the new Firefight sounds awesome, I have waited for a ruleset that scales up Deadzone

You still need to place an order with adress and everything, but you don’t have to create an account. Maybe someone can put the beta rules into a Dropbox?

Re Halflings - its been something mantic had been wanting to do and as a spin off from LoI it gave them an opportunity.

That’s v interesting news. I’d love a simpler game to use Infinity minis with (the crooked grin of Corregidor!).

The quality of these releases looks high. I don’t play Armada but it’s great to see the range/game getting fleshed out - it looks like a great companion game to KoW. I’ll try and give it a go as soon as it’s possible.

Halflings aren’t for me either (as an army). Which is no problem as I don’t have to play them. I suppose It’s the opportunity cost - IMO we could have seen cooler stuff, a different new faction or a development of one of the existing Uncharted Empires armies.

The Salamanders look particularly good; I think the capes look great on them. The glaring exception is the Corsairs - how could they have gone so wrong with the concept? Somebody just mashed lizardman and sailor together and called it done!

The new corsairs have an uncanny resemblence to my converted ones from 2019 (and don’t worry, I am not insulted Mark, as I literally mashed salamander and sailor together and called it done, as you put it 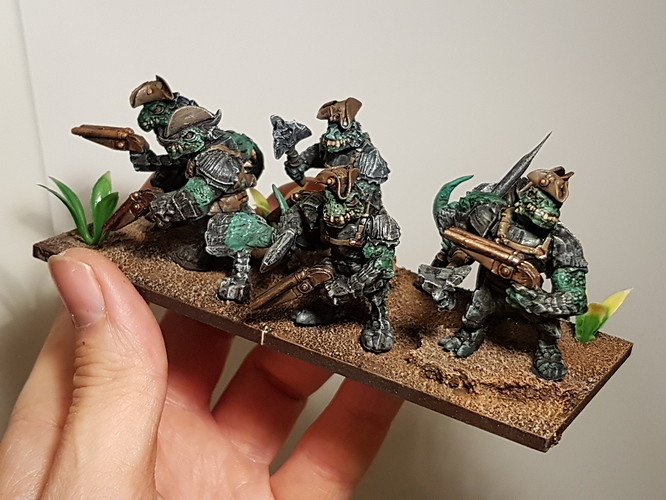