Hi, I’m considering starting an Undead army and whilst I’ve found a few decent zombie kits, what I really want is something that approximates the look of the Thrall from ‘Myth: The Fallen Lords’. There’s very few decent pictures of them online so you probably have to have played the game to have a sense of them, but they’re incredibly slow, shambling, and essentially ‘monopose’, with a bare head and massive pauldrons over the top of simple rags and bandages, and a big axe. I know there won’t be any models that tick all those boxes, I guess I’m just trying to find more ‘uniform’ looking zombies than the usual mismatched villagers you usually find. Any suggestions?

welcome to the forum, that’s not an easy thing to find there may be something out there that will fit perfectly but I fear you will have to kitbash something.

In the meantime I’m going to throw in some ideas of starting points from closest fit to least. 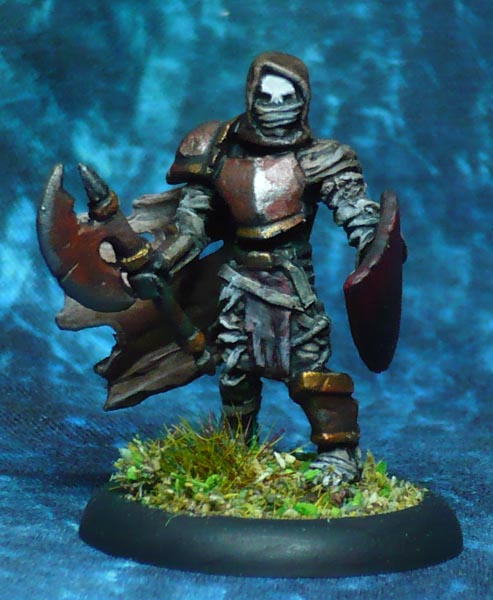 image493×600 107 KB
Mantic’s mummies make the best basis they have western style armour and cloaks, you just need to swap the sword and maybe remove the shield. 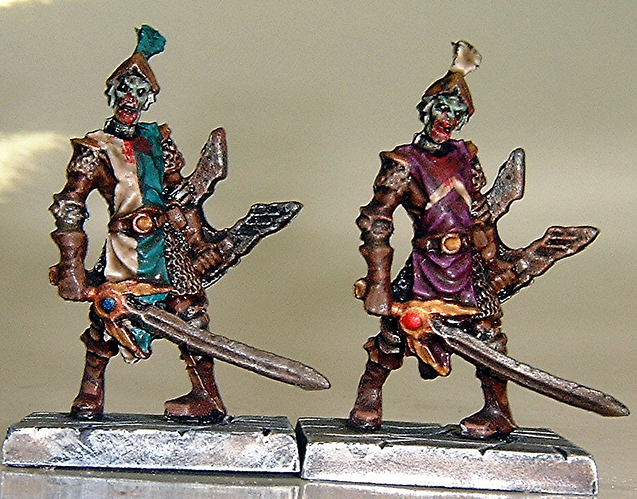 image948×743 347 KB
the Mantic Dungeon Saga Zombies are nicely monopose although sword and board wielders. Also I think you’ll need to fish fleabay for them as they don’t come separately. Although with those and the Hellboy figures I think Mantic had talked about doing RPG packs which would have them separately, maybe worth contacting Mantic to see about availability. 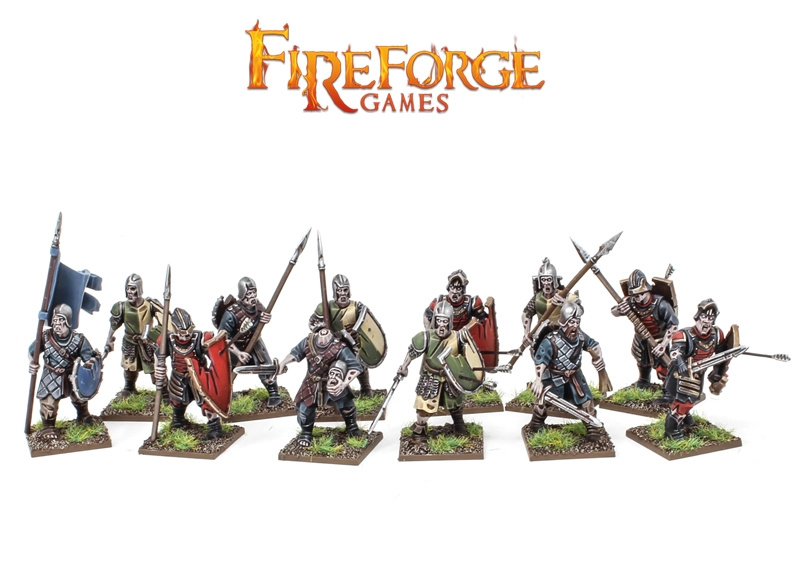 image800×577 120 KB
Cheaper than the above are the new armoured zombies from Fireforge, but you’re moving further away from the look of the draugr. They are hard plastic though so easier to repose and convert, but they’re multipart so more work to build up 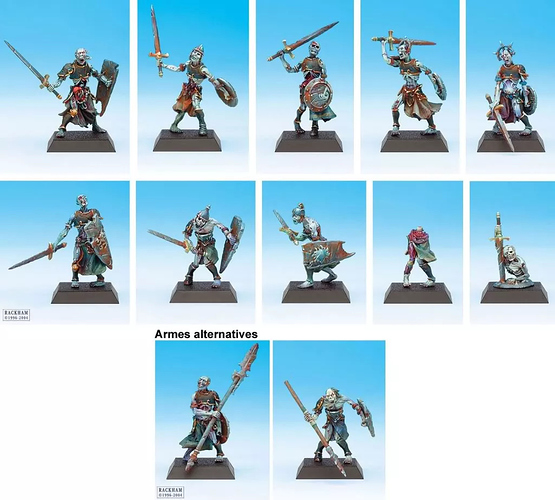 image1023×920 231 KB
Rackham I’m only including for the sake of completeness, they have been out of production for a while, but there was a failed kickstarter to start it up again. If you can find them they were the closest by far they also had ghouls that I’m sure you’ll recognise 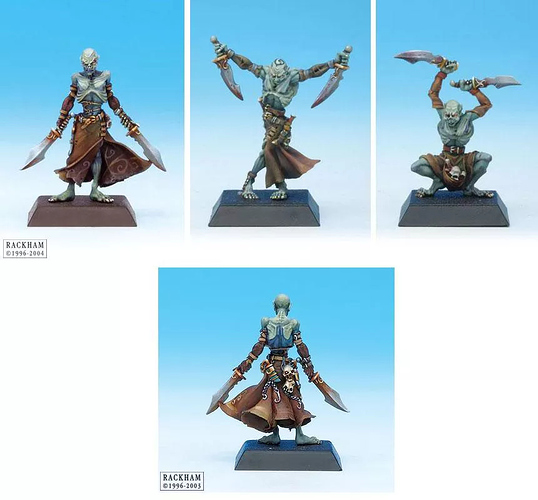 Anyway hope you find something that works.

If you’re into the 3D printing life, there’s this guy’s Draugr builder: 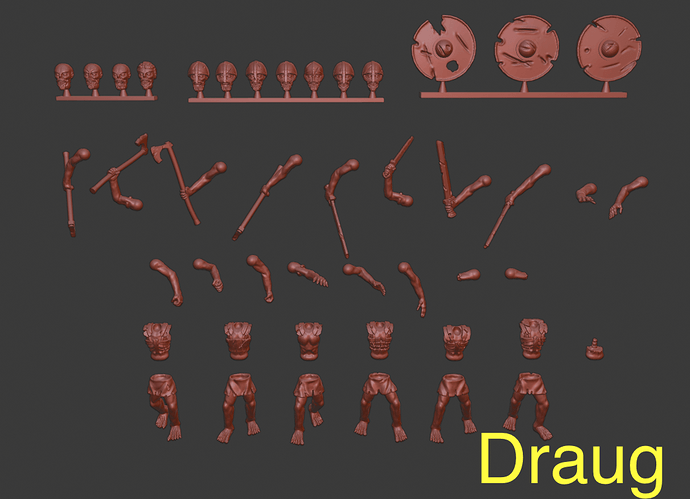