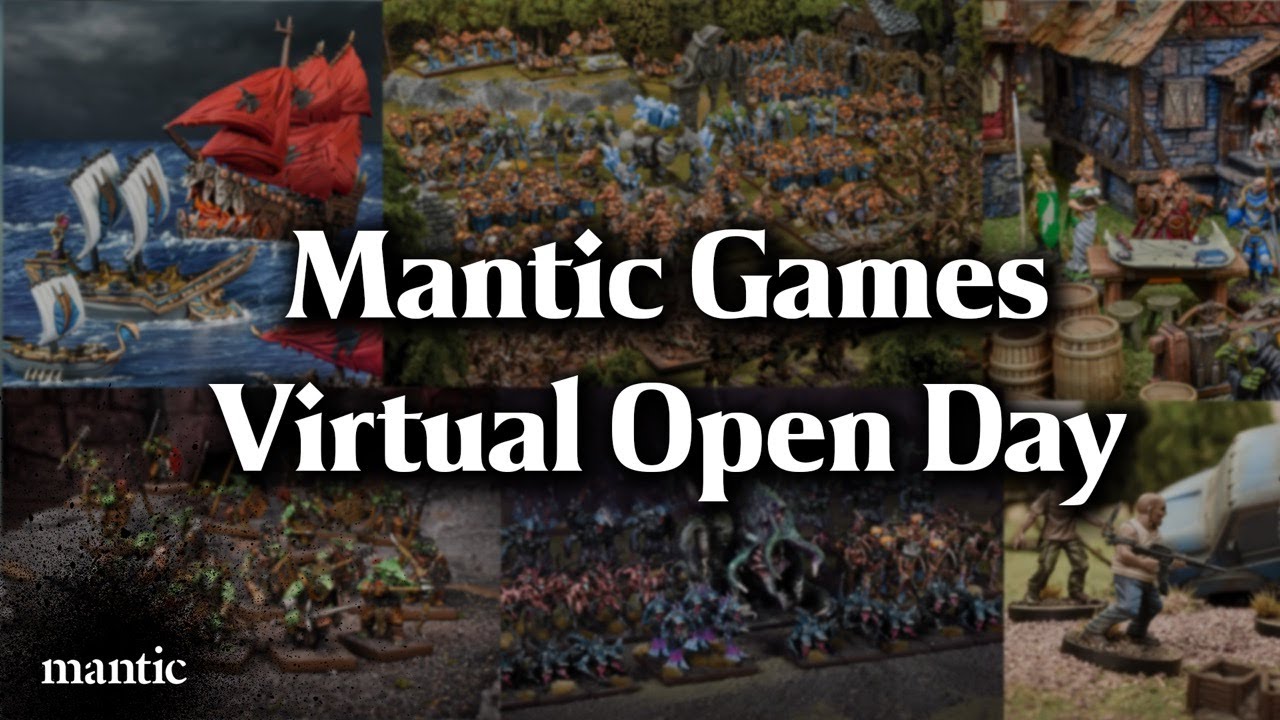 starting as soon as they find Ronnie!

Mantic towers opening up again from April 12th for shopping, May for demo games and June onwards for large games and tournaments

KoW campaign to be run later this year using the Halpi’s Rift, results will move storyline on. More information in a few weeks time but aiming for August.

The Walking Dead; Kingdom coming as next faction in June, plans for next story arc coughs Clementine coughs

Halfling information coming up on the open day April 10th

I watched the Q&A and Ronnie being all excited about Armada and what is the outcome of this? I bought Armada on Ebay! Damn you Renton!

that’s how he gets you.

looking forward to the open day