Correction - You will have multi-based the best elf army I have ever seen!

Thanks @screamingaddabs, I’ll take the complement!

I attended Clash of Kings Australia last weekend with a shooty nimble elf list. I had 6 great competitive games and ended up going 3-3-0, not bad considering before the event I had only ever won 1 game before!

My one regret is that for one of the games I became a bit too competitive and didn’t let my opponent correct a mistake on the beginning of my turn 7. It wouldn’t have changed the outcome of the game (they thought it might but didn’t see my counter) but I felt real scummy as there was no reason for me to do this. They were cool with the decision and accepted my apology, but I still feel bad. I don’t want to be that type of player.

To end positively I did manage to take home the best painted award for my army! Here are some pictures of what I brought to the event. 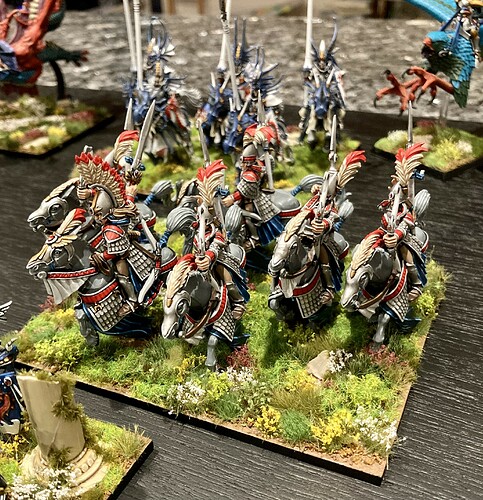 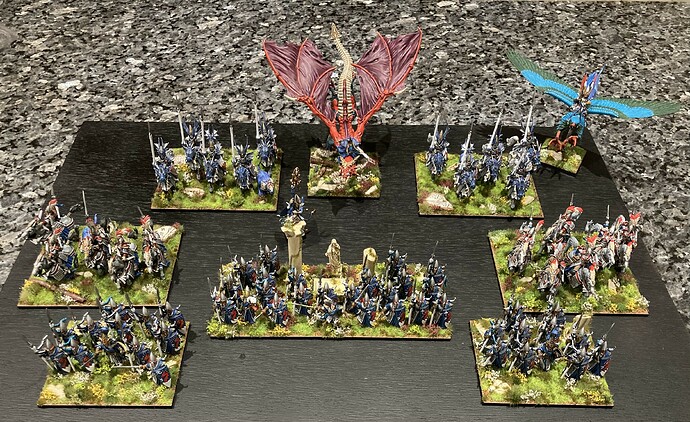 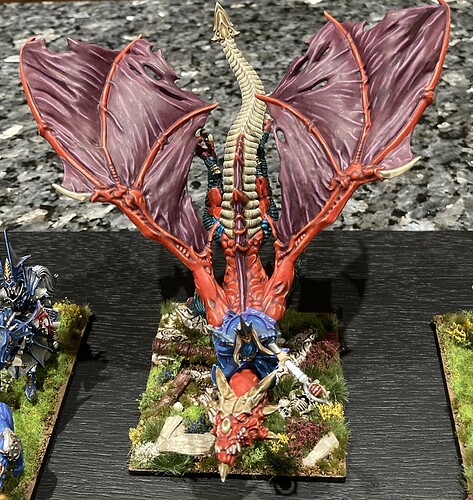 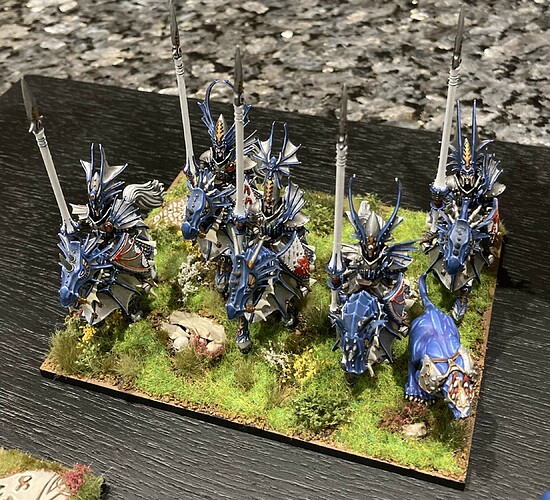 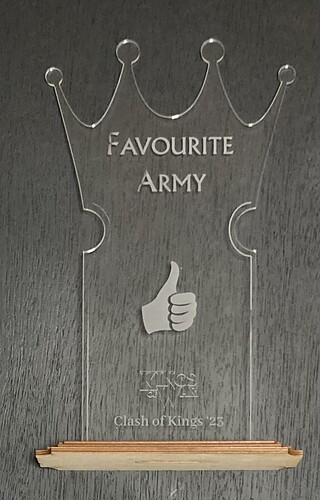 Congatulations on the wins and the award!

Regarding your competitive decision, I think the fact that you regret that, you apologised, you still feel bad, and chose to share it on a public forum all show that your are NOT “that type of player”. If it were me you were playing then I certainly wouldn’t hold it against you!

Congrats on best painted, certainly deserved for such an old school labor of love