So Mantic’s Summer Live Stream is running today and starts with some Armada news. Starting off with what is due next. 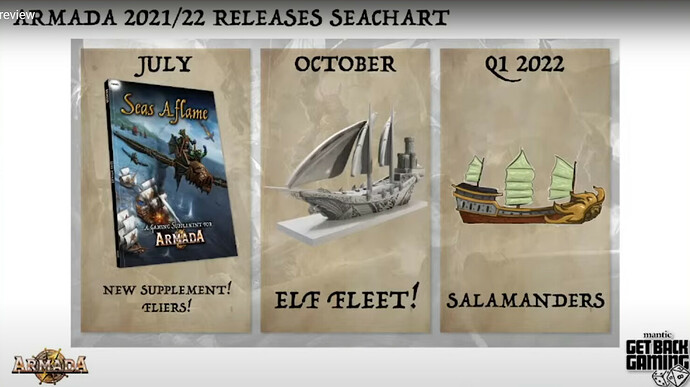 Screenshot (23)1478×829 183 KB
Salamanders not landing until next year, but craftily snuck in another fleet not on the plans 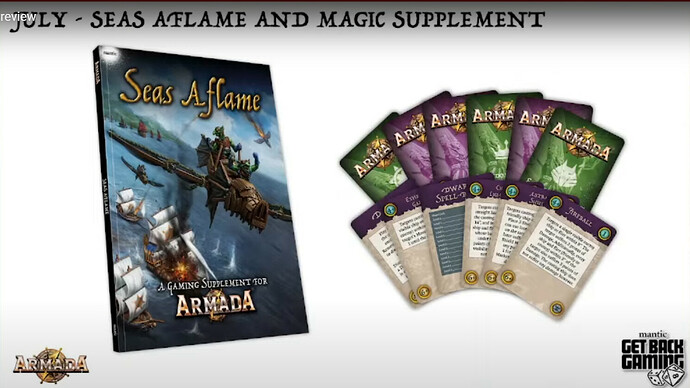 Screenshot (24)1490×839 207 KB
New expansion, adding fliers, 10 more scenarios and additional rules and factions to play around with.
The Magic Deck is additional so you don’t have to grab it if it’s not your cup of tea.

Twiglet Kin Fleet no XL ships for their fleet 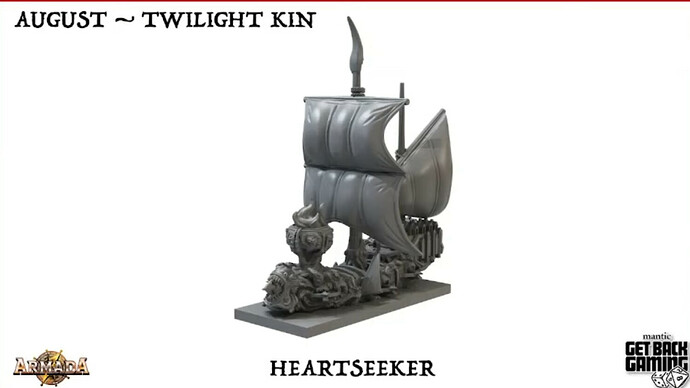 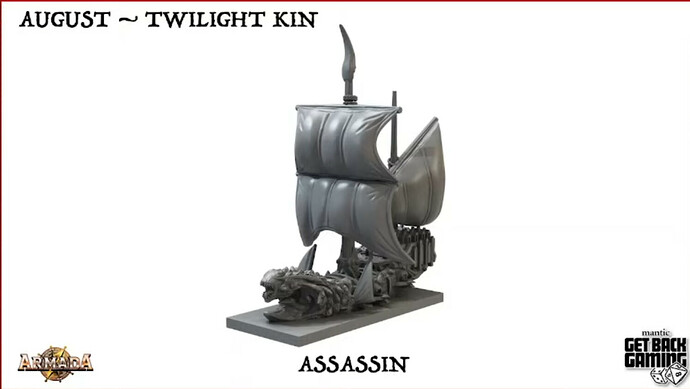 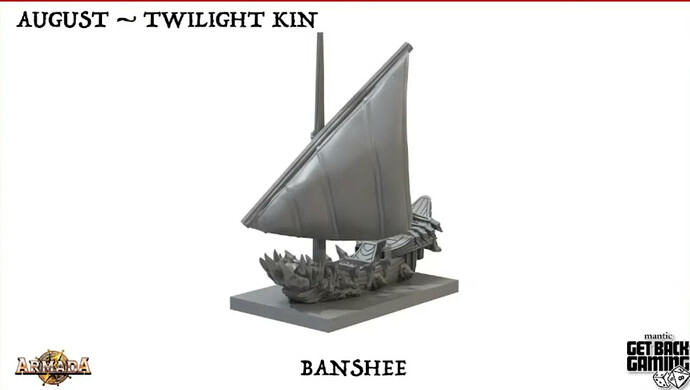 Elf Fleet Ship, will be getting flying ships that may appear in KoW down the line 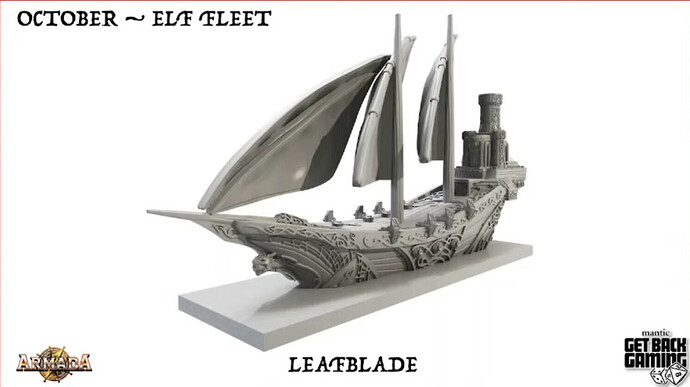 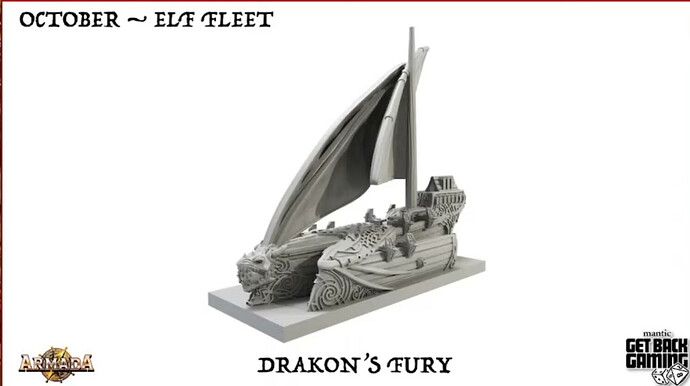 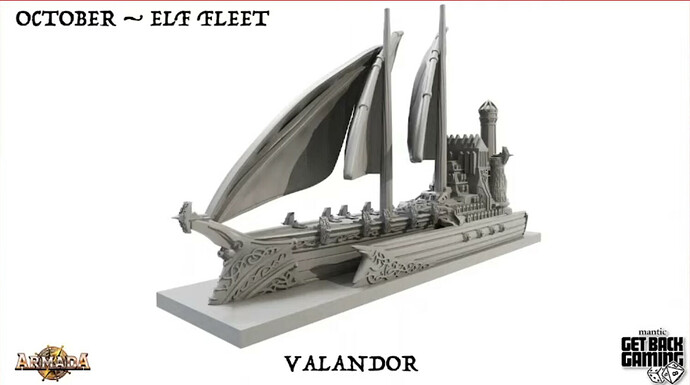