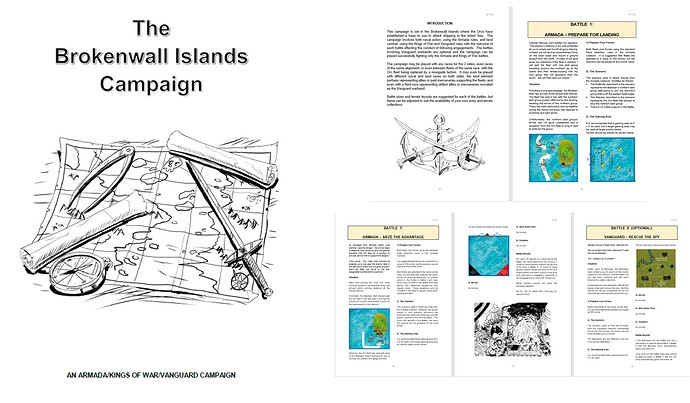 The campaign is set in the Brokenwall Islands where the Orcs have established a base to use to attack shipping in the Infant Sea. The campaign involves both naval action, using the Armada rules, and land combat, using the Kings of War and Vanguard rules with the outcome of each battle affecting the conduct of following engagements. The battles involving Vanguard warbands are optional and the campaign can be played successfully fighting only the Armada and Kings of War battles. 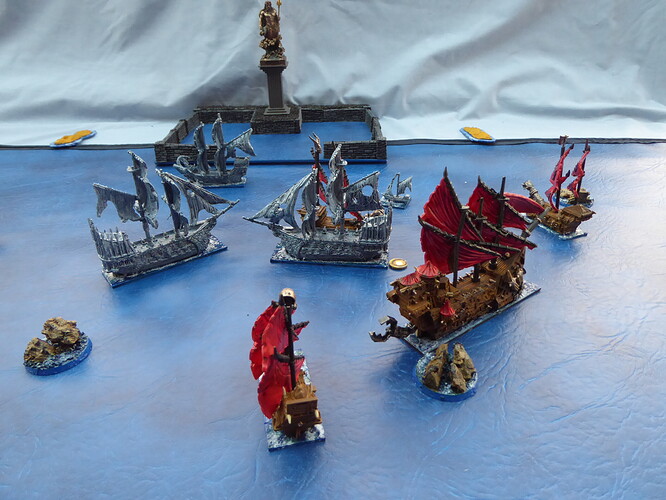 The original campaign was designed to be played between Orcs and Basileans but the campaign may be played with any races for the 2 sides, even races of the same alignment, or even between fleets of the same race. It may even be played with different naval and land races on both sides, the land element perhaps representing allies or paid mercenaries supporting the fleets, and even with a third race representing skilled allies or mercenaries recruited as the Vanguard warband. 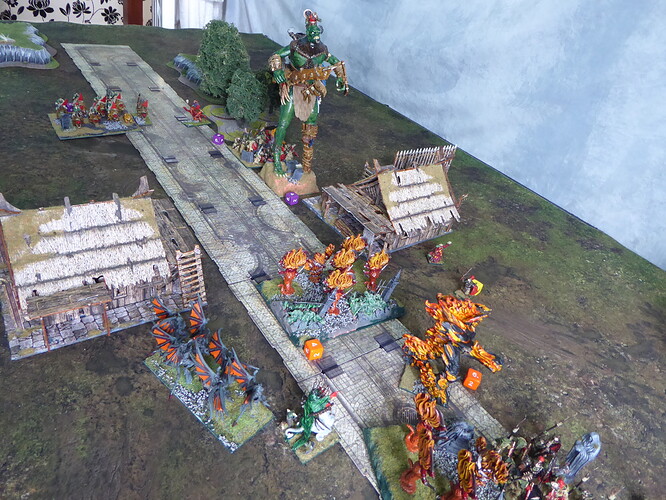 In these 3 videos, we play through the entire campaign with Orcs defending the islands with a Goblin army, Ogre warband and Orc fleet. The attackers are an Abyssal army and warband with a curse fleet captured from the Basileans. 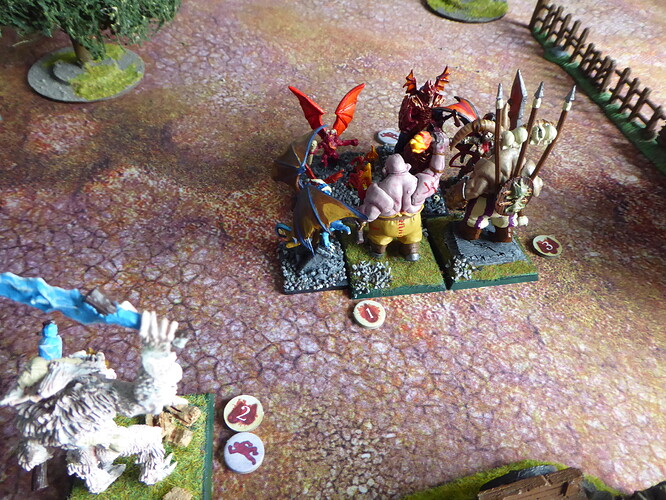 The final video, Volume 3, covers battles 7 – 9, including the final battle that determines the outcome of the campaign.

The rules for the campaign are available as a free download from the Armada Fanatics webpage files section.

Great job on the campaign; I don’t know much at all about Vanguard, but I really enjoyed the tie-ins between Armada missions and the larger Kings of War battles. The visuals and numbers really helped show the how the flow of the games developed.

Thanks. I know that relatively few people play Vanguard and so the campaign is designed to be playable using just the Armada and KoW battles.