Vanguard - The lost treasure of Atricar chapter 1 : the cursed lute

I take advantage of my second part of paternity leave to play intensively between two baby bottles. This Monday I received Nicolas. We had agreed to do a narrative game of Vanguard, the outcome of which would influence our Kings of War game later on, as the core rules allow.

Nicolas came with dwarves and I brought orcs. This part was a real butchery since out of the 20 miniatures engaged only 3 survived: two orcs and a dwarf. Among the many highlights of the game we will have pell-mell a poor goblin who did not ask anyone and is being rolled over mercilessly, an orc matrix agent who dodged all attacks at 4 against one, a cowardly boar rider and an ironwatch batman-style who was in a killing frenzy.

A big thank you to Nicolas for his participation in this ultra fun part and which kept its suspense until the end!

This report will therefore be in two parts linked by a short story.

So we start with Chapter 1 which is therefore a game of Vanguard with some context. The scenario drawn is: “Kill the bard”. It will be followed by a Kings of War battle here 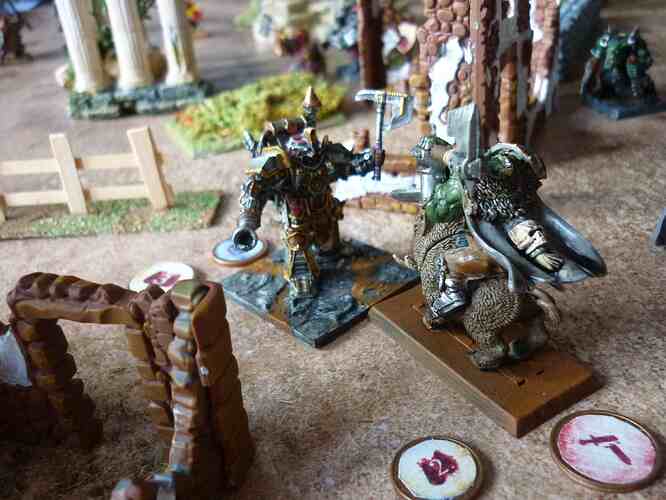 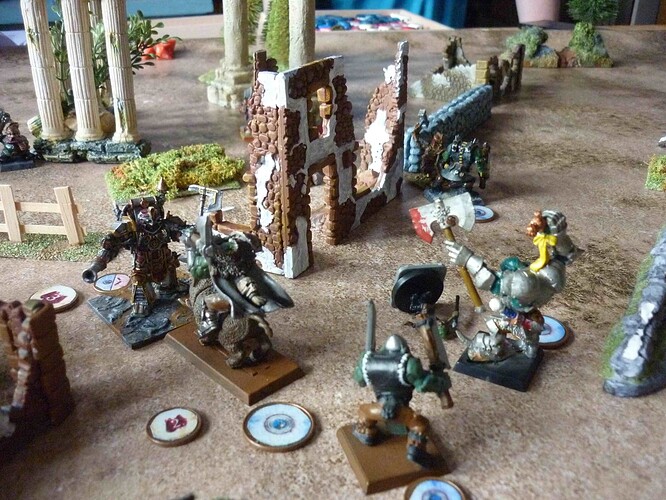 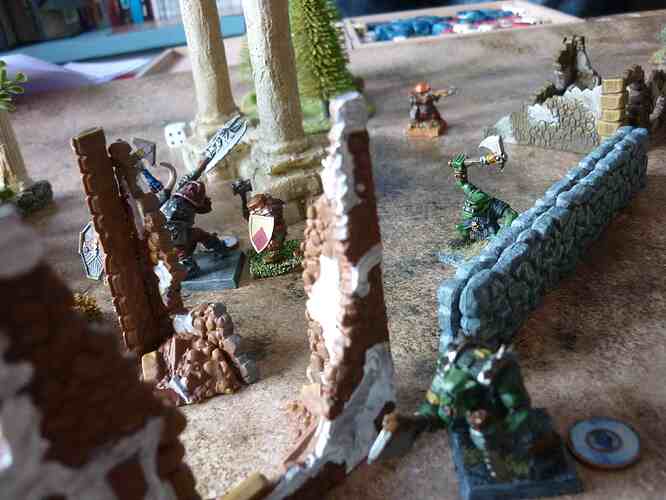 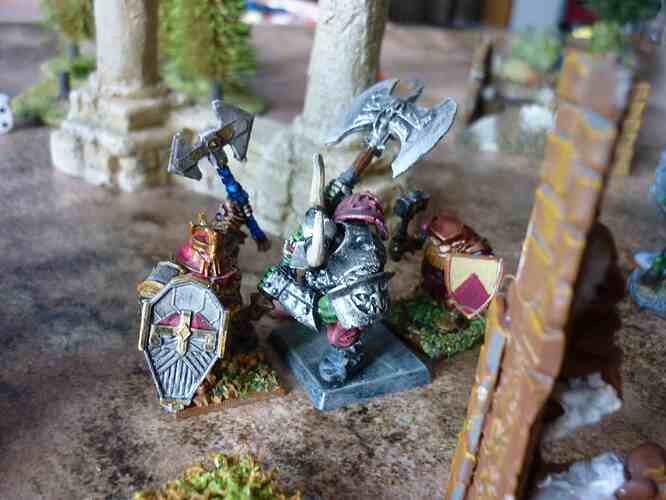 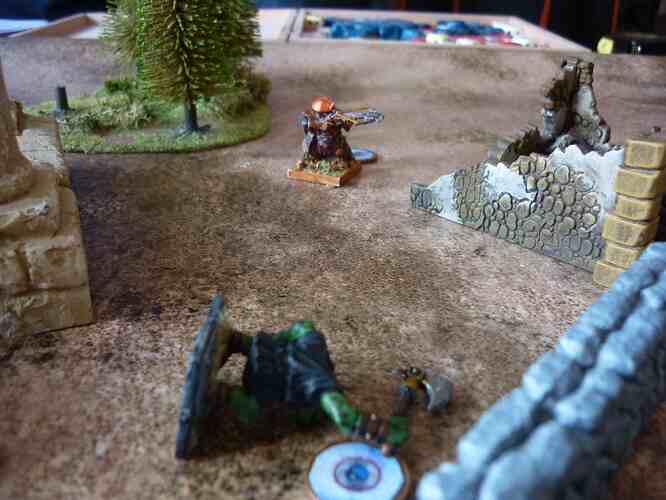 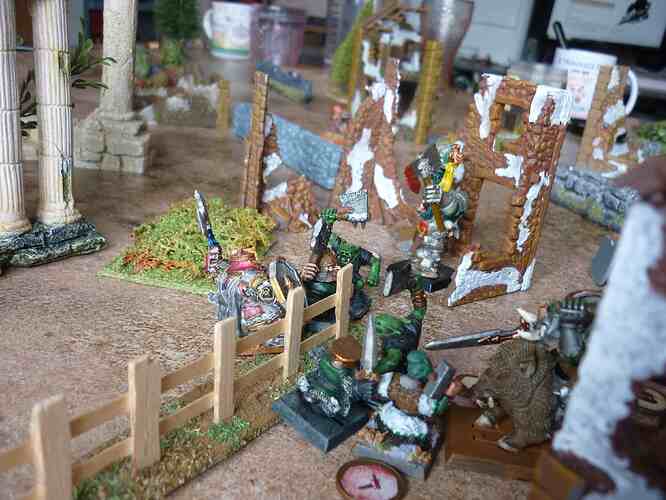 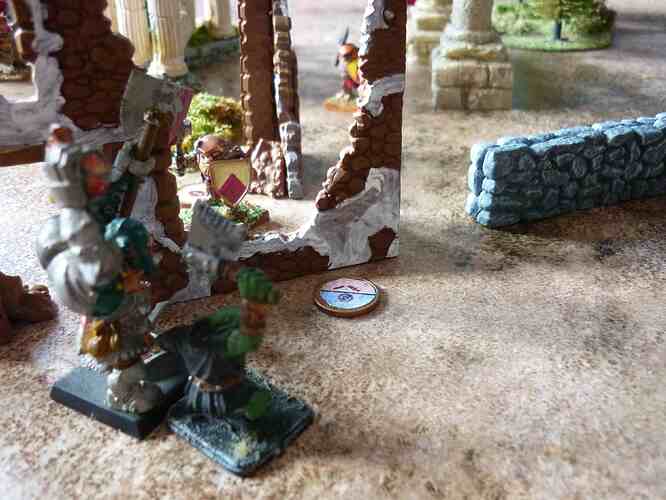