Armada - I think i'm going to need a bigger boat!

So, Armada. What’s not to like about a ship based game with some really nice looking models, that is based on existing one with lots of ships (which will be playable)!

Before getting much of the preorder stuff next month, I’ve also picked up some Black Sea stuff and have started babbling with terrain.

First up, a couple of ‘skull islands’ - a standard in pirate/fantasy films etc and a harbour out of some leftover Hirst Arts bits. 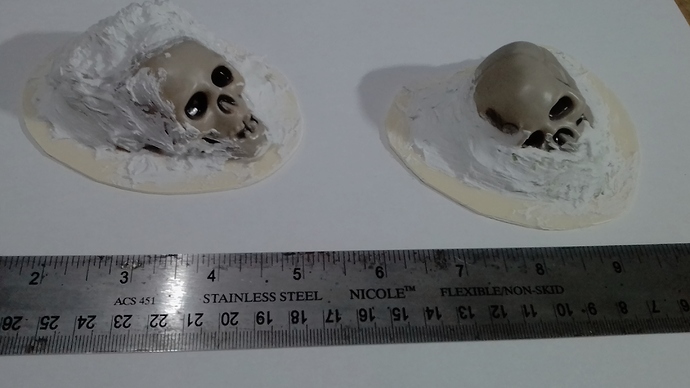 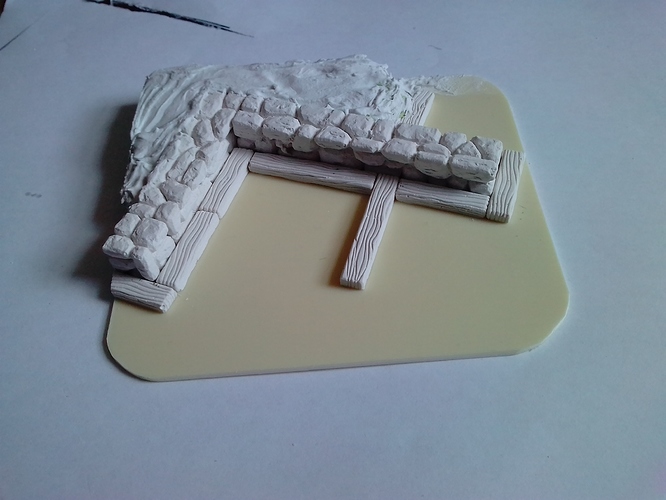 As far as the fleets are concerned, the Basileans ships (actual Brothermark for me) will be pale wood then red, blue, yellow livery; the Warlord ships darker, shabbier and more in keeping with one of my many KoM armies.

The EoD ships look nice, and am looking forward to seeing what comes out in the later waves . 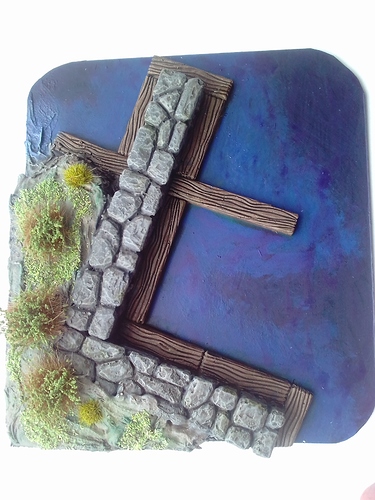 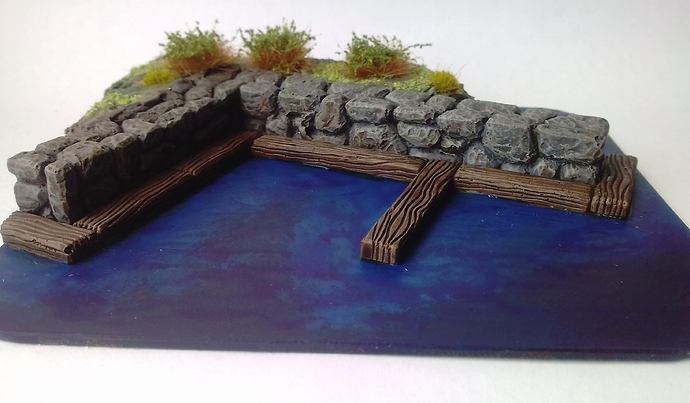 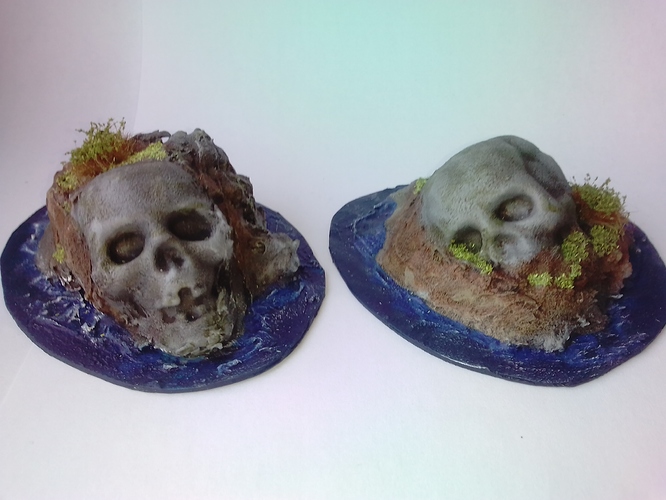 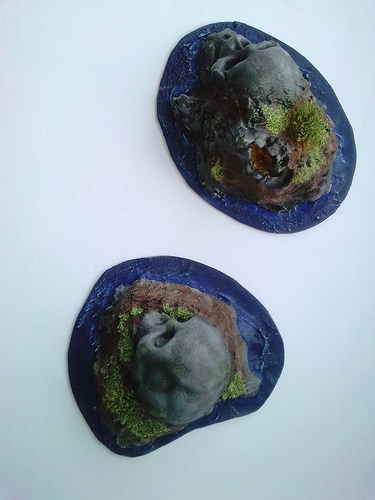 WiP of the next bunch of terrain and a couple of black Sea ships. 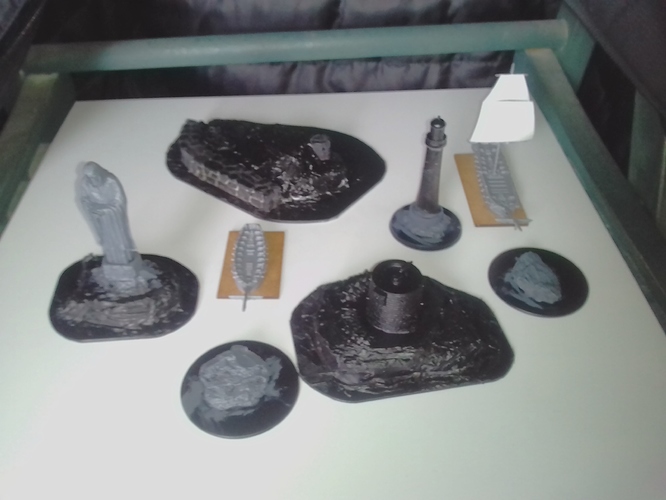 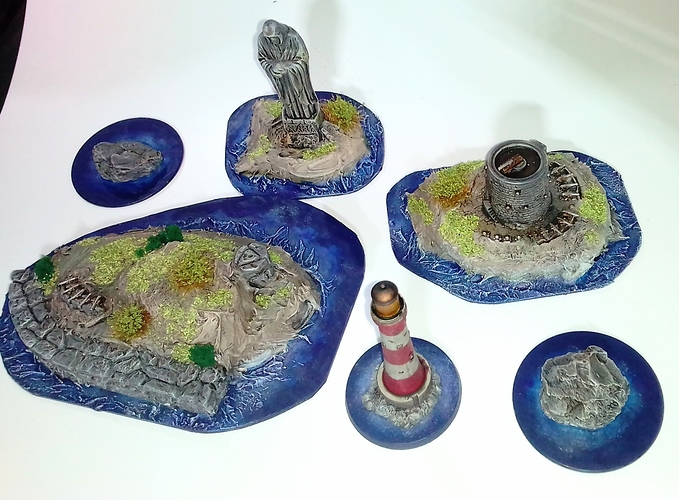 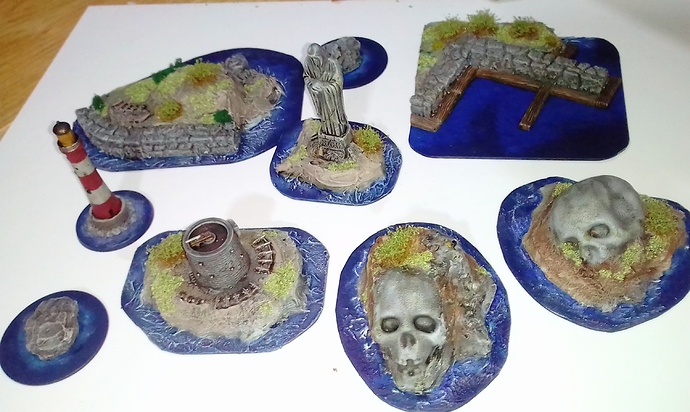 Decided to swap out paper sails for plasticard ones, and not going to faff with rigging etc 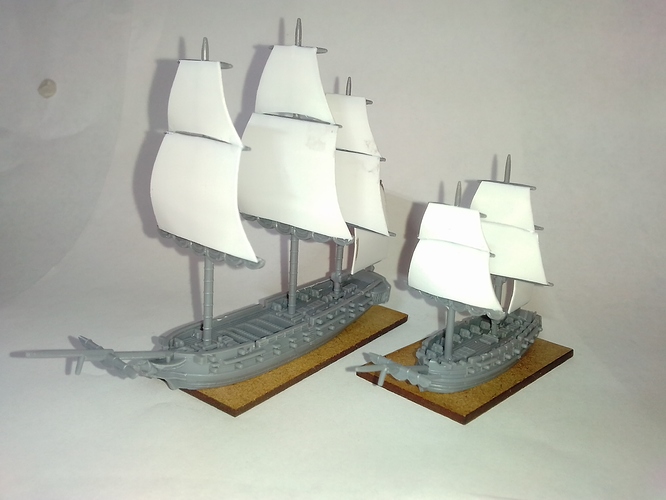 Will do the bases in due course (once we have confirmed rules!) 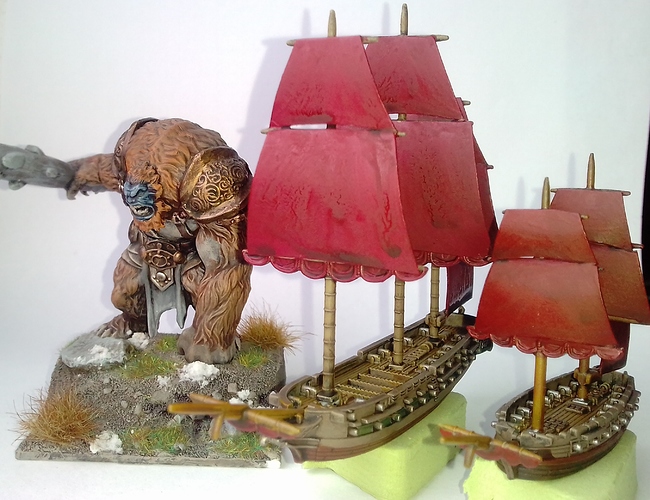 FYI - here is the reason for the snow troll comparison - this is a pic from one of the play testers.

The basilean ship is the bottom one in the second photo 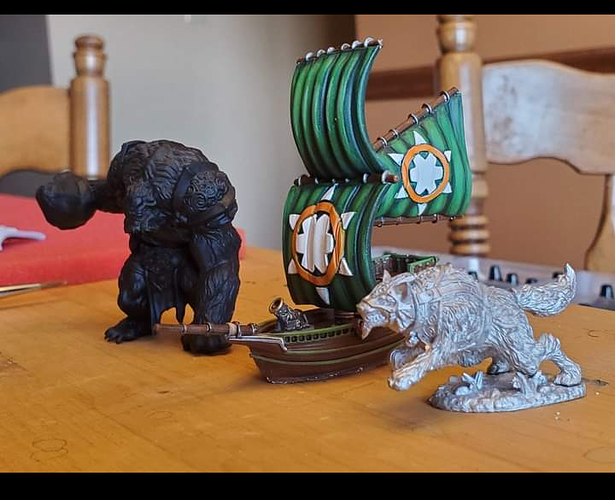 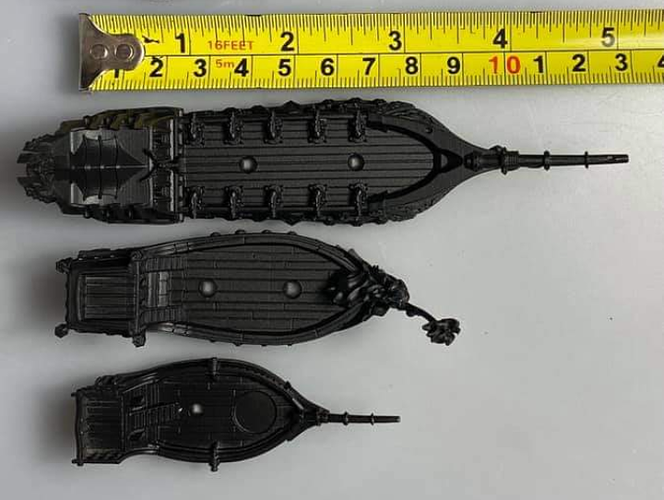 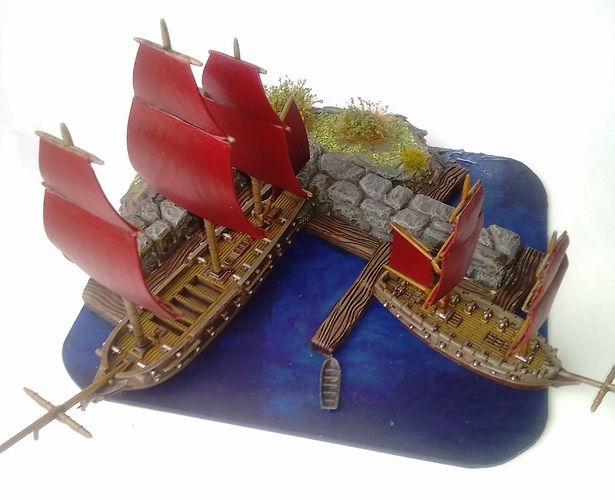 Next set of wip/new build ships 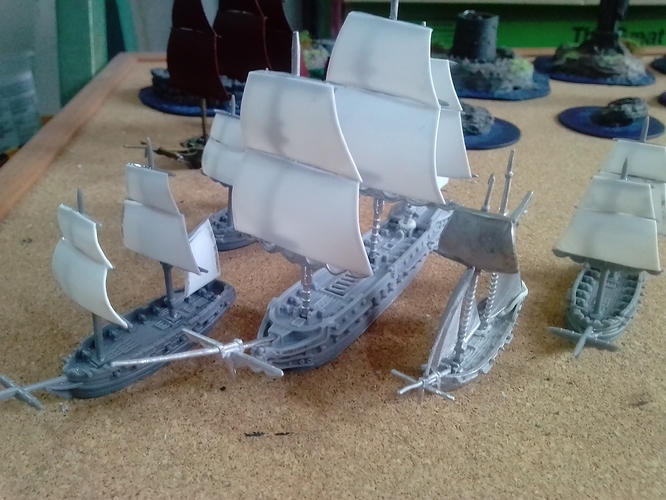 They do look sweet.

Next bunch of terrain wip! I like building this sort of scale, ok

It’s the rest of the warlord scenery set and Halloween tat. 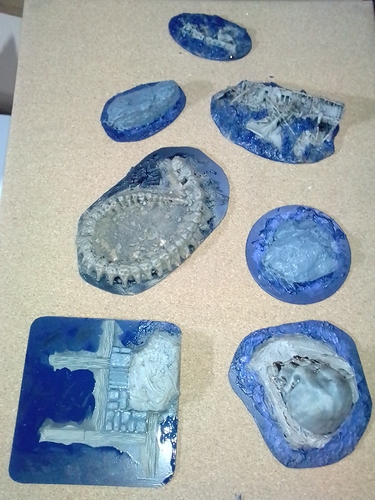 Any ideas for orc themed stuff (other than things on fire!)?

Finished the next batch of terrain 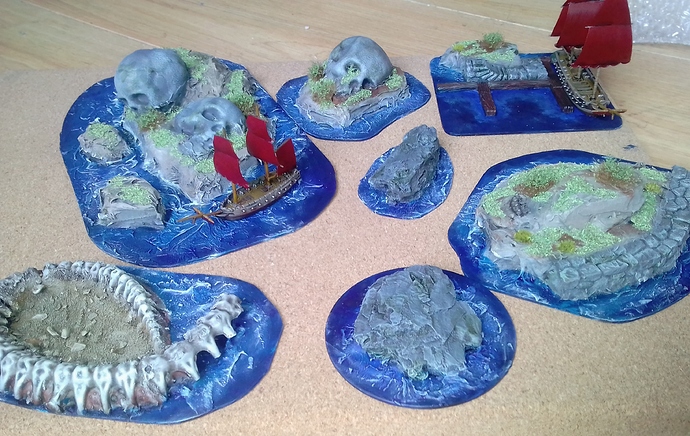 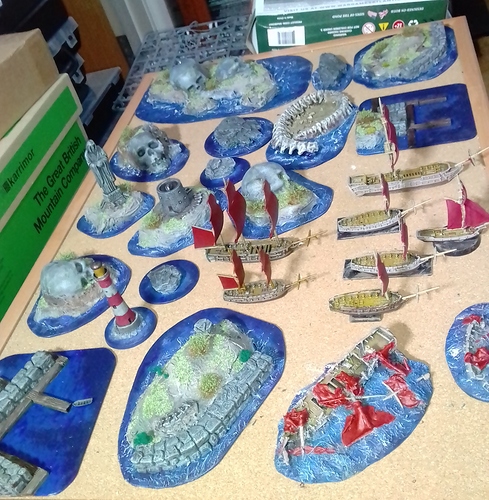 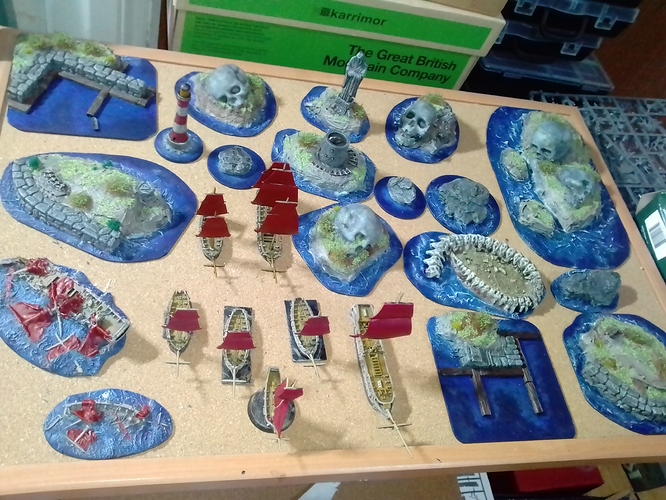 Cheers mate. I like scenery building at this sort of scale - made loads for epic back in the day - normal size and it both slightly loses the appeal and doesn’t fit in a shoe box!

Some sweet work there 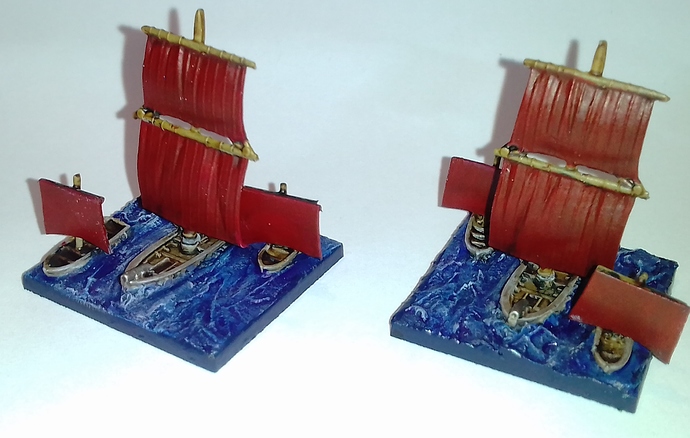 Next up some sea monsters! 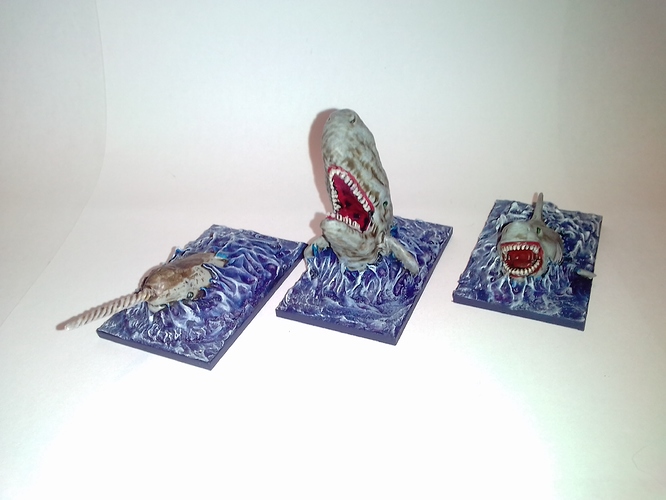