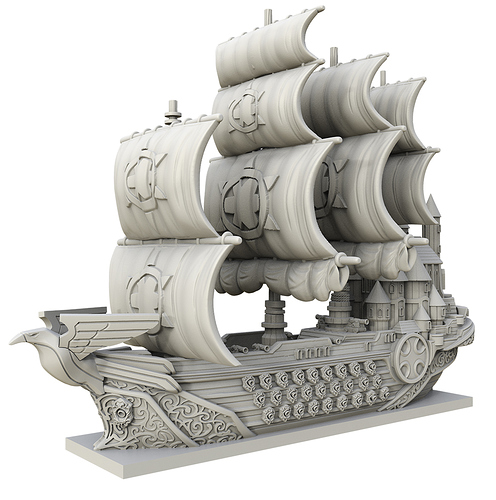 Welcome to the first of our faction focus blogs for Armada – the game of...

Another Armada army focus on Mantic blog, this time about orc fleet 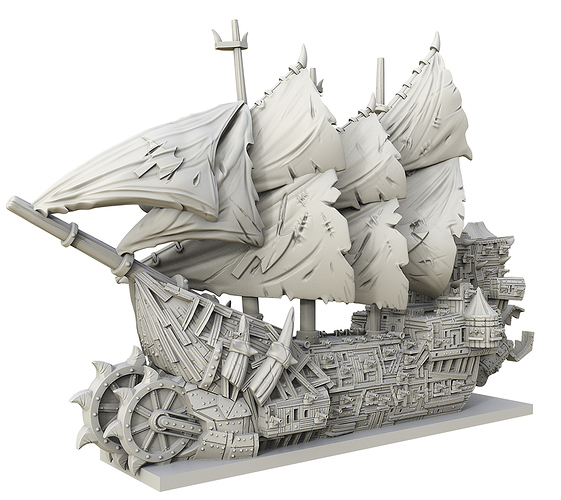 All this week we’re introducing the four launch fleets for our new epic naval wargame,...

And here comes my favourite, Empire of Dust fleet preview: 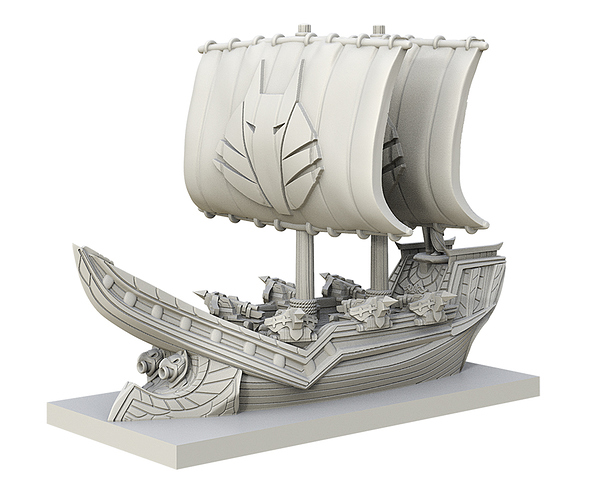 After taking a look at the Basileans and orcs, today we’re giving you a taste...

Mhhhh short ranged and highly maneuverable. Interesting. Looks like the races will be radically different with completely different playstyles.

Mostly likely the last fleet fokus we get for some time, the dwarfs: 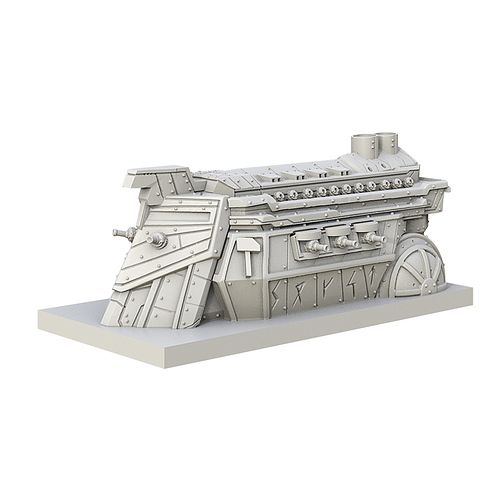 In the last of our fleet focus blogs, we’re introducing the stoic dwarfs and their...

I am kinda meh about Dust having cannons, love them other than that

Dust have been confirmed to only have Ballista and Catapults - but Ballista on a lower deck still need a firing port!

I love the detail on the Monolith so much, I guess I will have a second fleet…

I’m not that interested in Armada, but then this looks kinda fun: 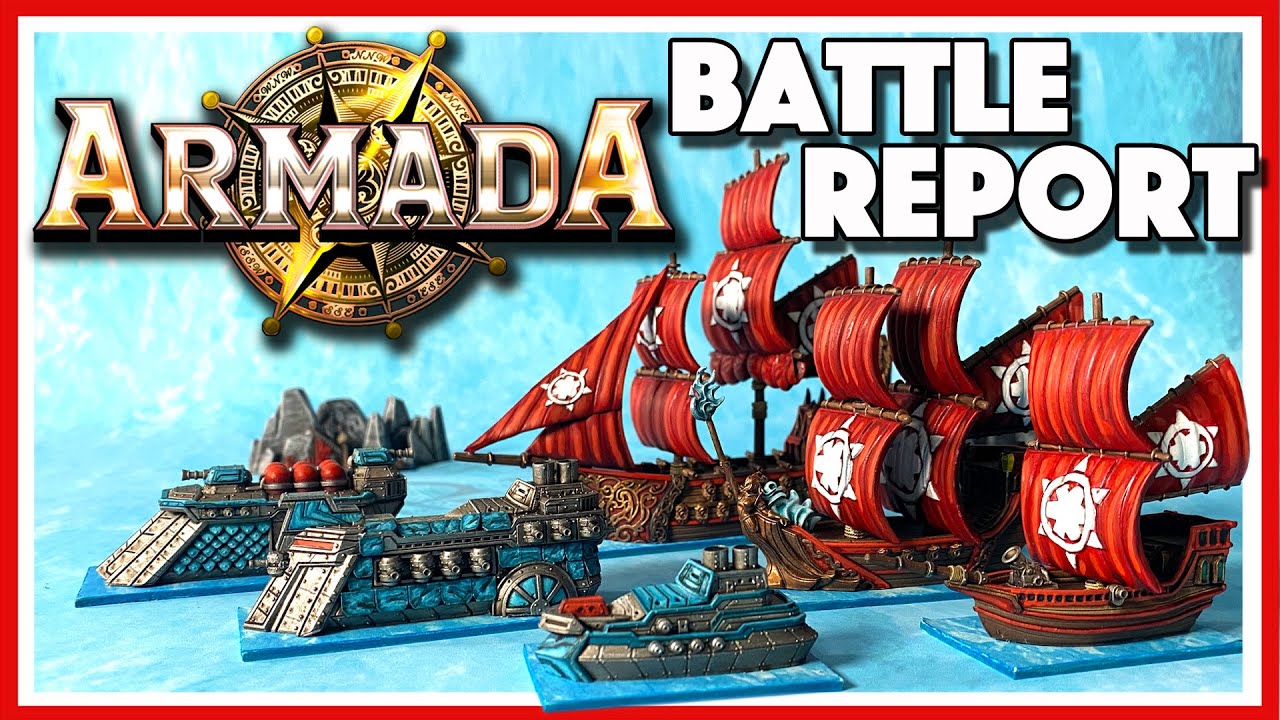 Visually those firing ports have an extra cylinder protruding with a clear lip that I would normally associate with a cannon but I’m a complete layman in that area. The rules may say those are ballista, but I’m a bit confused why they didn’t take a different design that indicate ballista (arrow slit, what they have now but without a barrel sticking out, not having a firing deck for ballista, external proturding mounts for more catapults/ballista).

Not that it really matters much as they are definitely very pretty. Just strikes a weird chord for me looking at them for some reason.

One point that also seems to have been nailed down (rumour wise) is that they will release cards for a KoM fleet, which uses the warlord Black Seas models

Now that we’ve seen the larger vessels I actually like the Dwarf ships just as much as the others.

Only the small vessel on the earlier pictures looked a bit underwhelming, compared to the other sailed vessels.

I’m still pondering, but I might get an order in after all, before the preorder is up. 2 Small fleets, to try the game out with a friend. But what I’d really like to see personally would be Elf vessels. Can’t help myself lol

But what I’d really like to see personally would be Elf vessels.

We already know there are 4 more (not counting KoM) fleets already tested besides the first 4 comming out in the first two waves. It seems natural there will be elves, salamanders, northern alliance and nightstalkers. At least this is my guess.

not sure if they would go for Nightstalkers, armies manifesting is one thing but a navy may be a bit off. Of course it also makes sense that all the armies are catered for so as to not upset players, but we’ll wait and see.

I would think your list is right, but drop the Nightstalkers and replace it with maybe Ratkin or Abyssal Dwarfs as an evil fleet, Ratkin are getting a full army next year so I think it may be higher up the list.

Could see it going either way.

Ratkins with ridiculously overengineered vessels would be fun for sure!

But I could also see a Nightstalker “fleet” possibly with “living ships” / nightmarish sea monsters instead of traditional vessels.

I agree the nightstalkers may not come so early. This is the fleet I have the least arguments for among those included in my list. In fact, I have also considered ratkin and forces of nature as other options to be among the next 4 fleets. I opted for nightstalkers as it is a very iconic Manic army. Sure, I agree I may be very wrong with my predictions.

May also be helpful for people - these are the base sizes for the various ship classes (details taken from the extra basing kit).

Having watched the demo video, I have to say… I am sold on this, really like the game mechanics. Tempted to pick up the Empire of Dust fleet, only wait to see what the Abyssal Dwarf fleet looks like.

A cannon with sails!

I wonder if the Abyssal Dwarfs can take some Orc ships?