Kings of War - The lost treasure of Atricar chapter 2 : Battle for the stone of Voldir

This is the second Chapter of Atricar’s Lost Treasure.

You can find the previous episode HERE

The game of Vanguard having resulted in a draw, Nicolas and I continued with the battle of Kings of War having to decide the control of the Stone of Voldir. Boss Ugrosh’s horde confronts Faber Ironheart’s Dwarf Expeditionary Force.

I would like to thank Nicolas again for his participation. 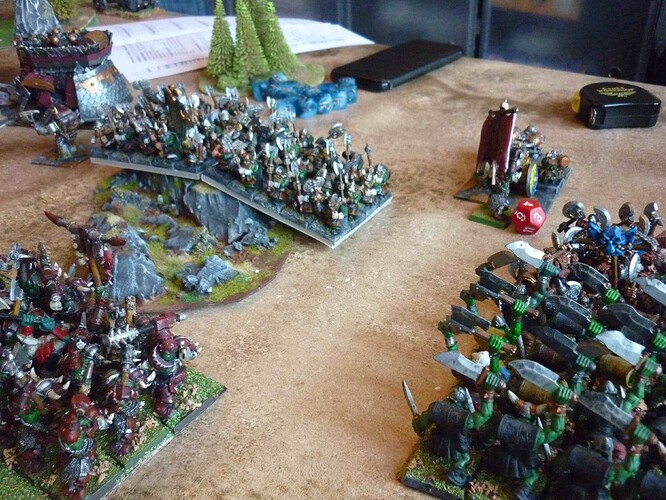 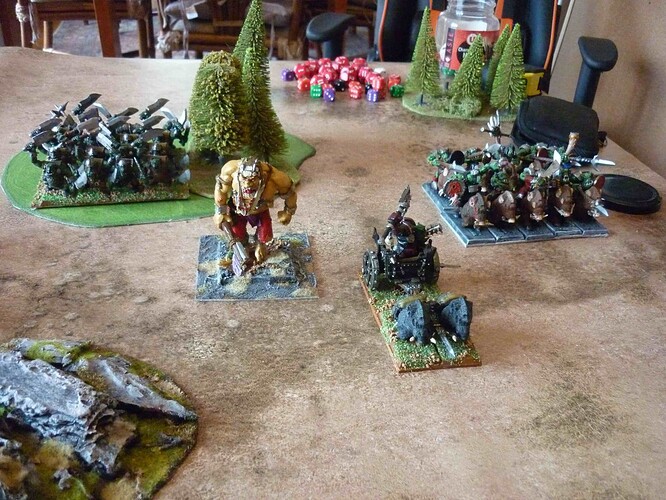 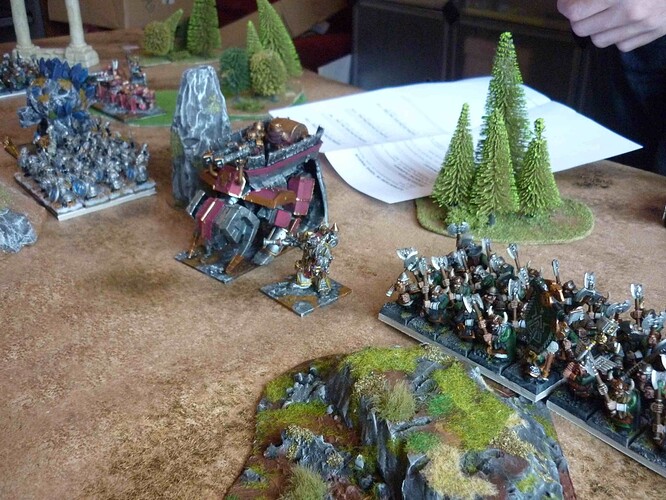 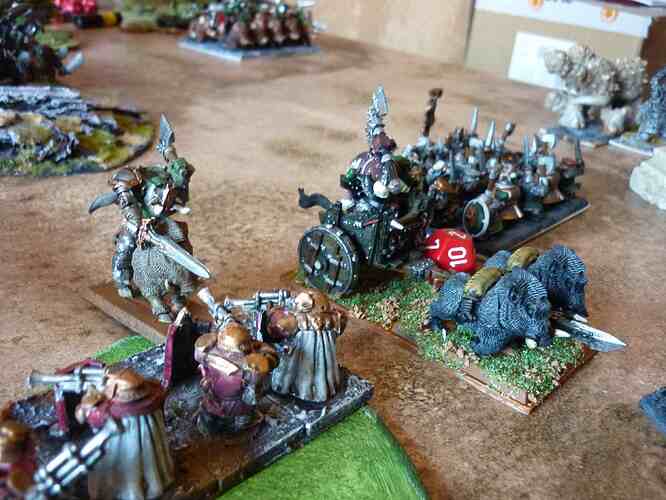 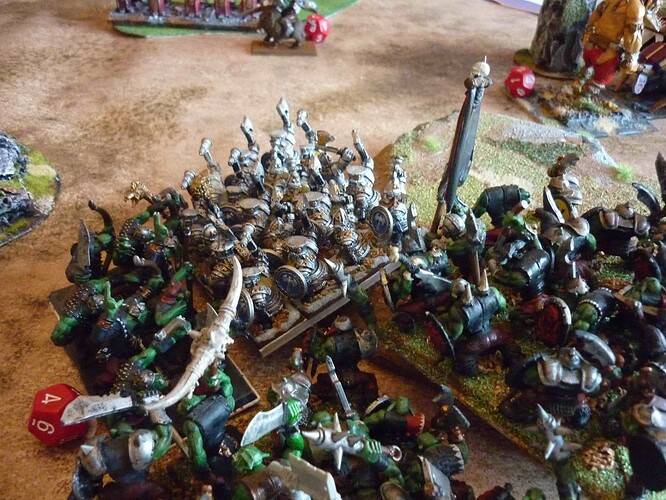 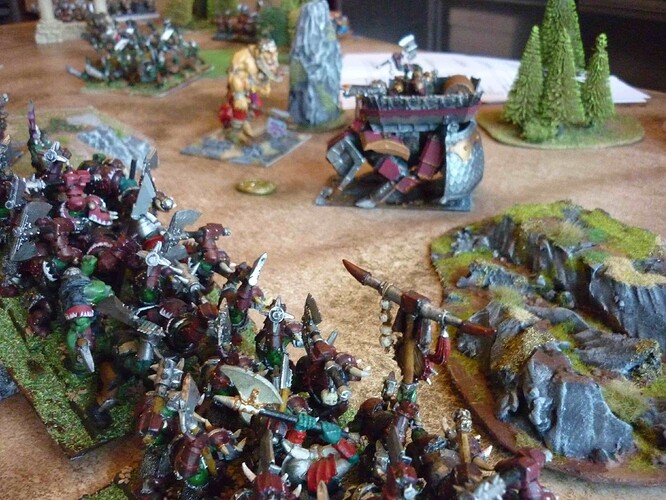 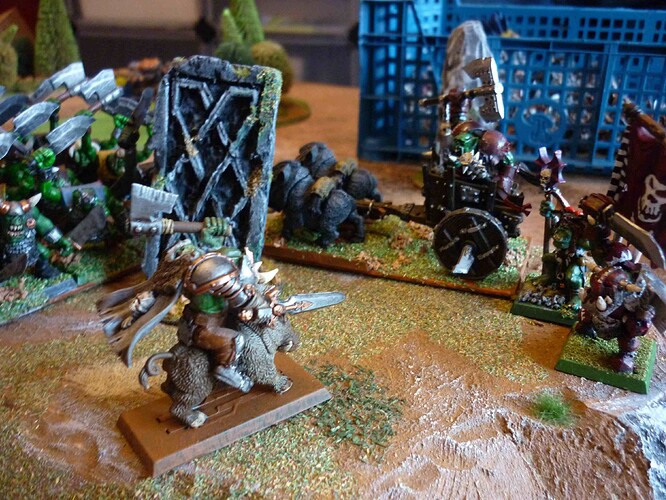 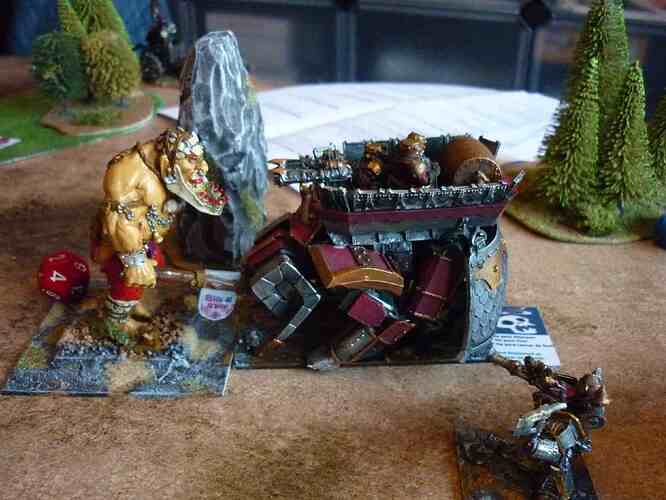