Yes, very interesting, I saw the Halfling balloon corps in the picture and am hoping we get them as models

i wonder if those will be added to Armada as the KoM fleet flyer unit? the other 4 factions are going to get flyers soon (even if the dwarf one may see a rework), it would seem odd that the KoM fleet wouldn’t gain one too.

Or they get tweaked into the dwarf flyer (and balloons were in some of the Armada artwork iirc?), after the unsuccessful attempt at the flying wyrm effort

I can’t see that happening they would have to pulp all the books that are printed and redo them.

as i understand it they veto’d the flying worm fluff before the book went to print. so odds are they’ll just be giving it a different backstory.

Quick update on the halfling situation - which as on a fb post might not have been noticed by everyone. 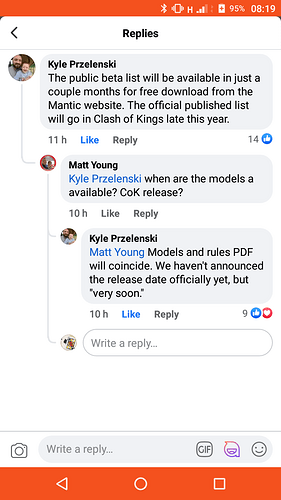 confirms what he said in the stream which is nice 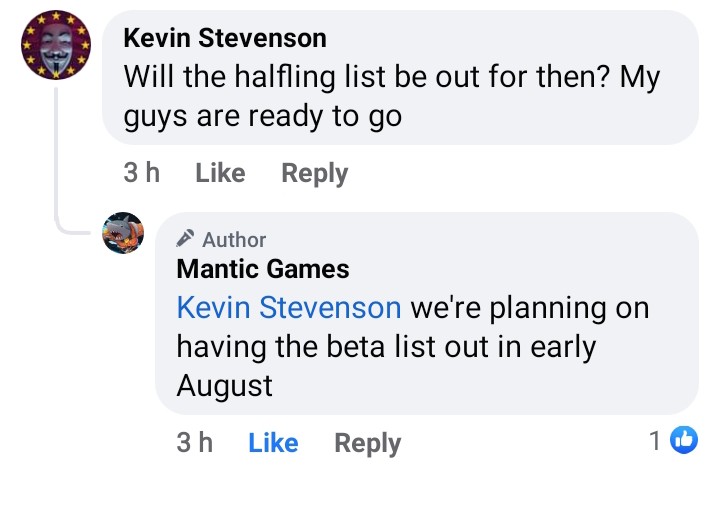 Pics of the painted halfling minis: 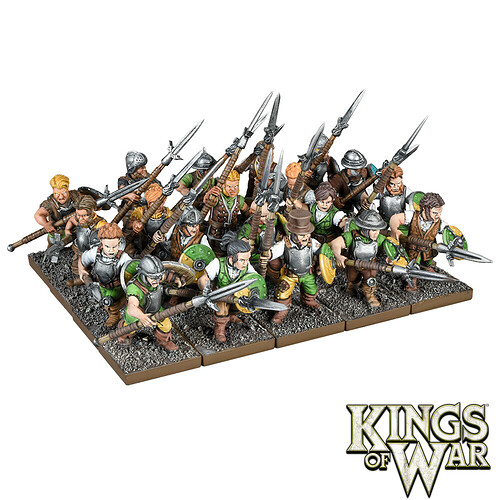 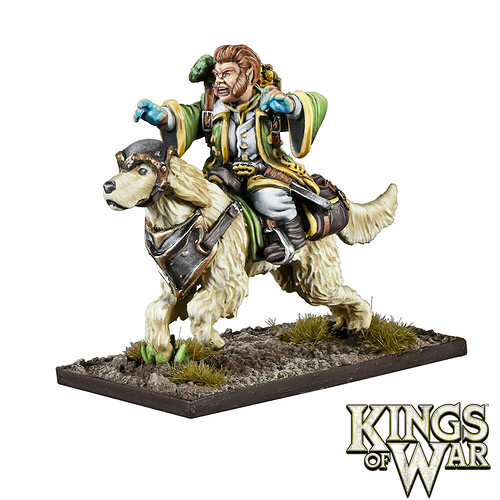 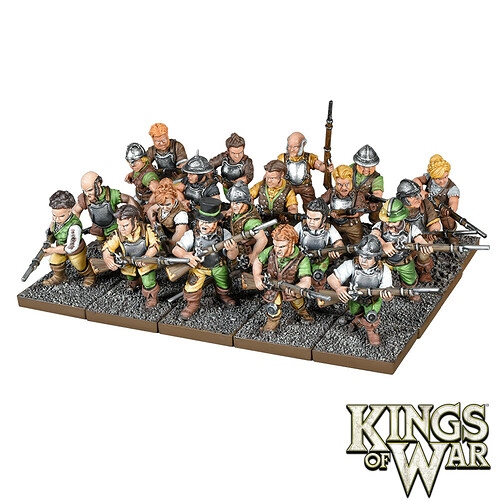 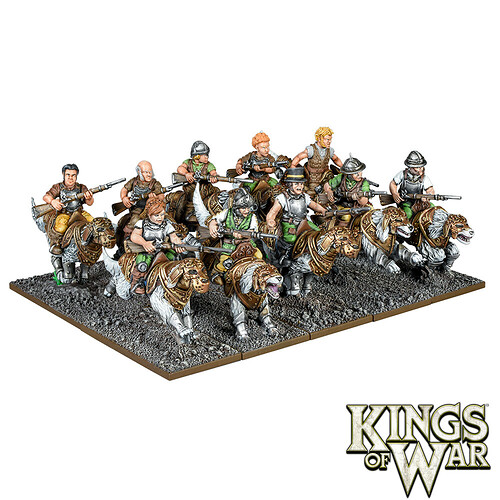 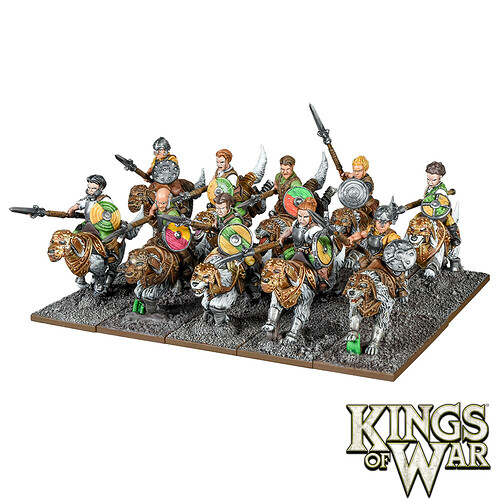 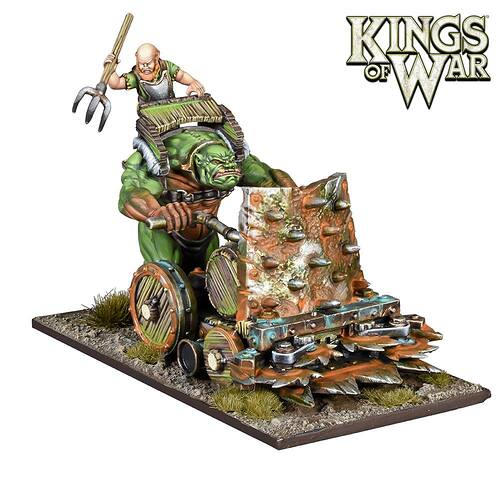 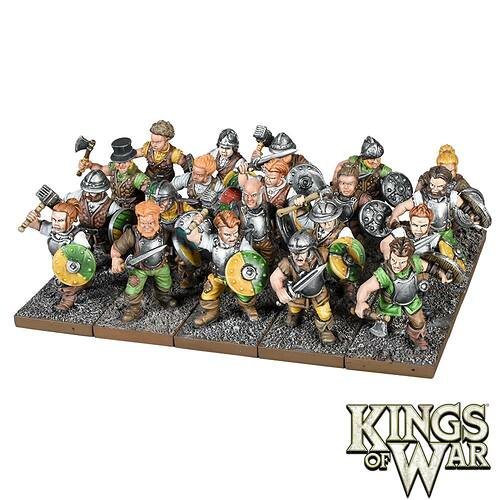 Groundskeeper Willie is the best!

when he tells kids to stay off his lawn, they listen!

I guess something like in “Little Shop of Horrors”?

should be the Audrey Cutter

Though IMO, this paint job - the green, some ginger hair, sideburns (and the odd hat) - makes them look a bit leprechauny/cartoon Irish.

Oh, it would be sooo awesome that they went that way and Halflings use Carnivorous plants as troops.

I assume it can also be used to reap crops and whoever built it had goblin cutting in mind.

Cutting grass, crops, Goblins, Orcs, Undead, Humans…it is all the same to them and Groundskeeper Willie and Bokor the Troll never worked a day in their life

Mhhh @DarkBlack, in some fantasy lore Orcs and Goblins “grow” like Mushrooms, don’t they?

Is there any word on how Goblin “procreation” works in KoW or is that a question that is better left unasked?

The lore does not specify.
Orcs were created for the God War and it was assumed they would slowly die out (implying “normal procreation” was not an option), but to the dismay (and possible doom) of Pannithor orcs found a way.

No idea on goblins; but the goblin character from Halpi’s Rift is female IIRC, which implies “normal procreation”.

most likely was intended for harvesting Wheat, barley, etc. other than motive force, it isn’t much different from some of the early reaping machines. evidently The Shires haven’t quite reached the point of a combination harvester that reaps, gathers, and threshes in one machine.

The lore does not specify.
Orcs were created for the God War and it was assumed they would slowly die out (implying “normal procreation” was not an option), but to the dismay (and possible doom) of Pannithor orcs found a way.
No idea on goblins; but the goblin character from Halpi’s Rift is female IIRC, which implies “normal procreation”.

yeah. though visually she doesn’t look much different from the rest, suggesting that while they have sexes, there isn’t a lot of obvious sexual dimorphism. probably only orcs and Goblins can even tell. of course, it might well be something like discworld dwarves, where there are different sexes, but their society is largely non-gendered and part of the courtship is politely figuring out what the sex of your person of interest is…