So, last Friday afternoon was Day Zero for my Brothermark project. It does look similar to the OotGL - as intended.

Concept for this project was basically the same landscape, but I debated for days if wanted to change the theme. Once I committed to the Atlantean theme it went quickly. I worked on it up to Sunday, but I couldn’t get it done to a tabletop state. The painting of the models will take longer than a few days.

I did play the list for Emerald Dragon last weekend and I deeply enjoyed it! it has a linear “alphastrike” approach using the grinding nature of the CS1 Cav units. I gather I will post details on those games because I took some screen shots of the matches to show what I learned. Not sure the exact list will get replayed because i built it to use the special character, but I was very pleased with how the list played and I ended up 7th for the event.

Here are the shots of the project 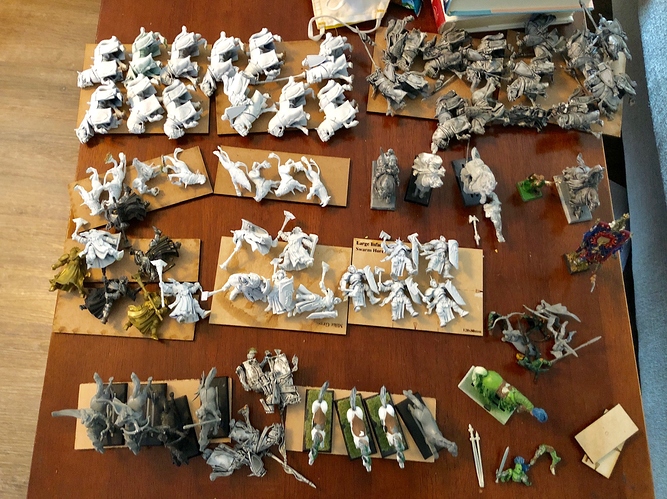 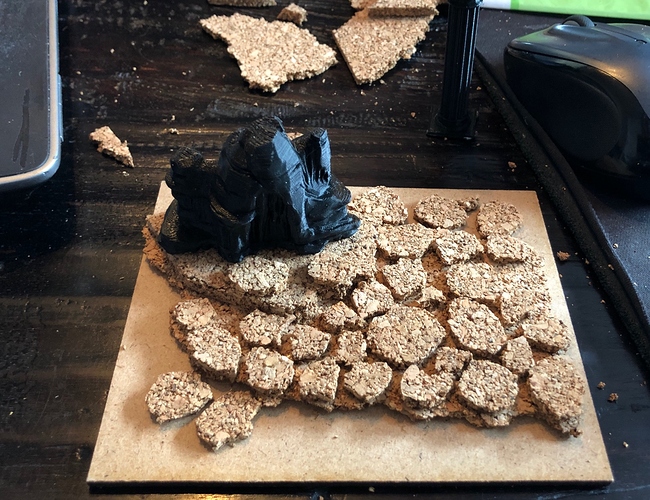 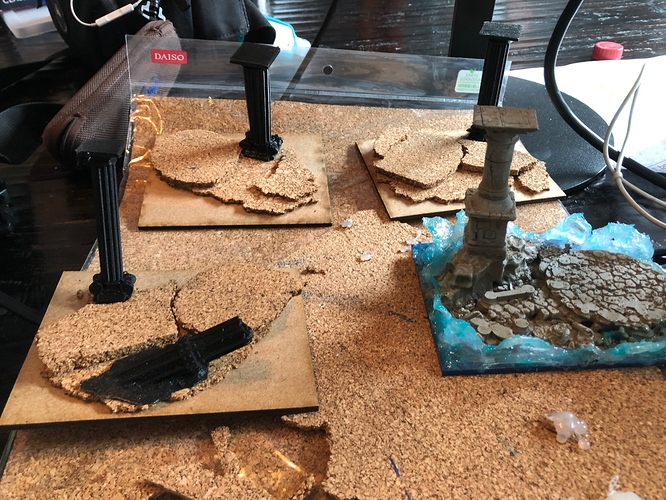 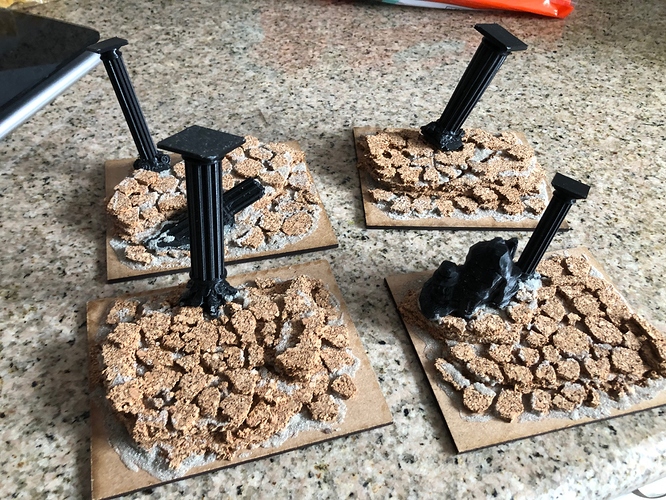 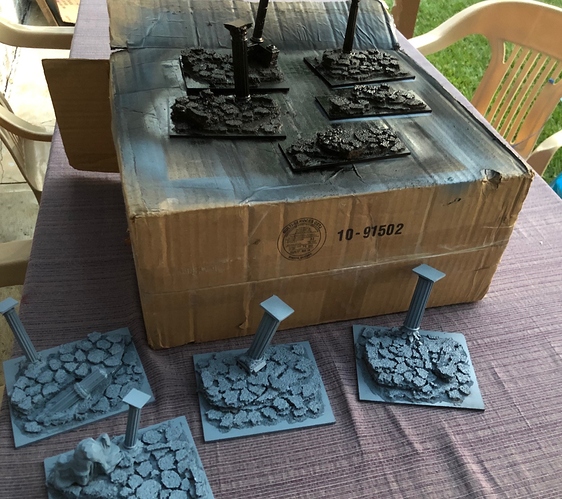 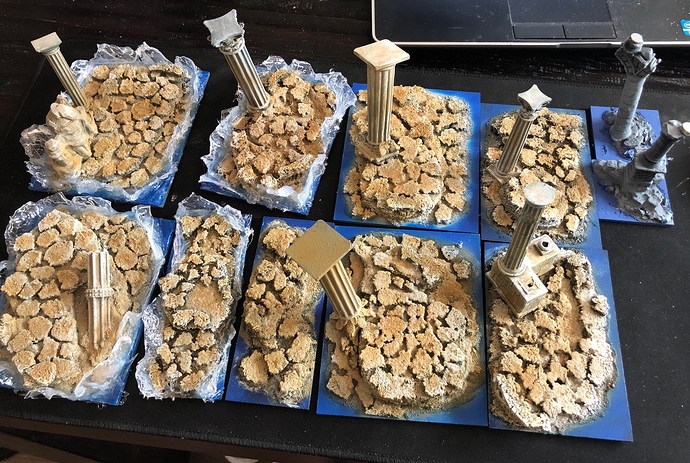 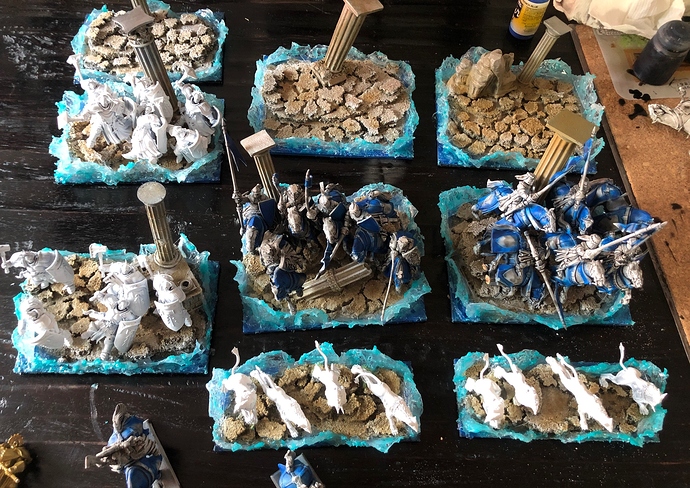 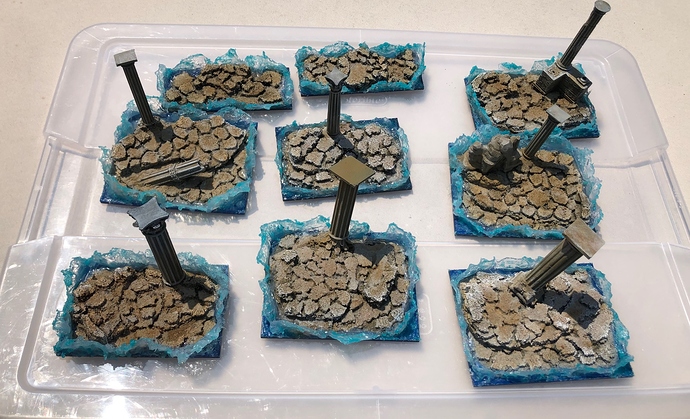 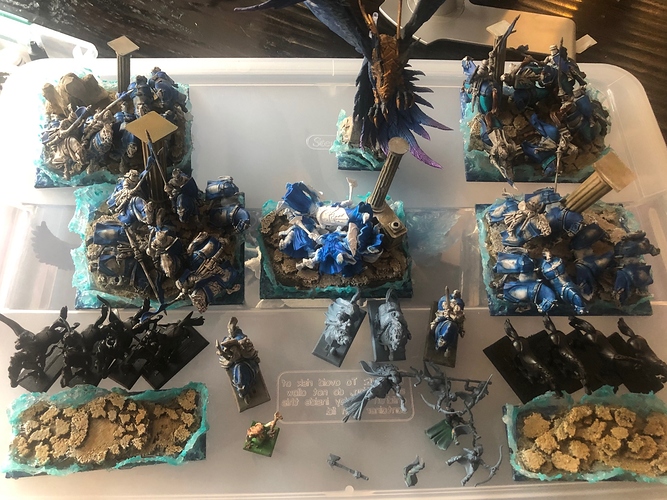